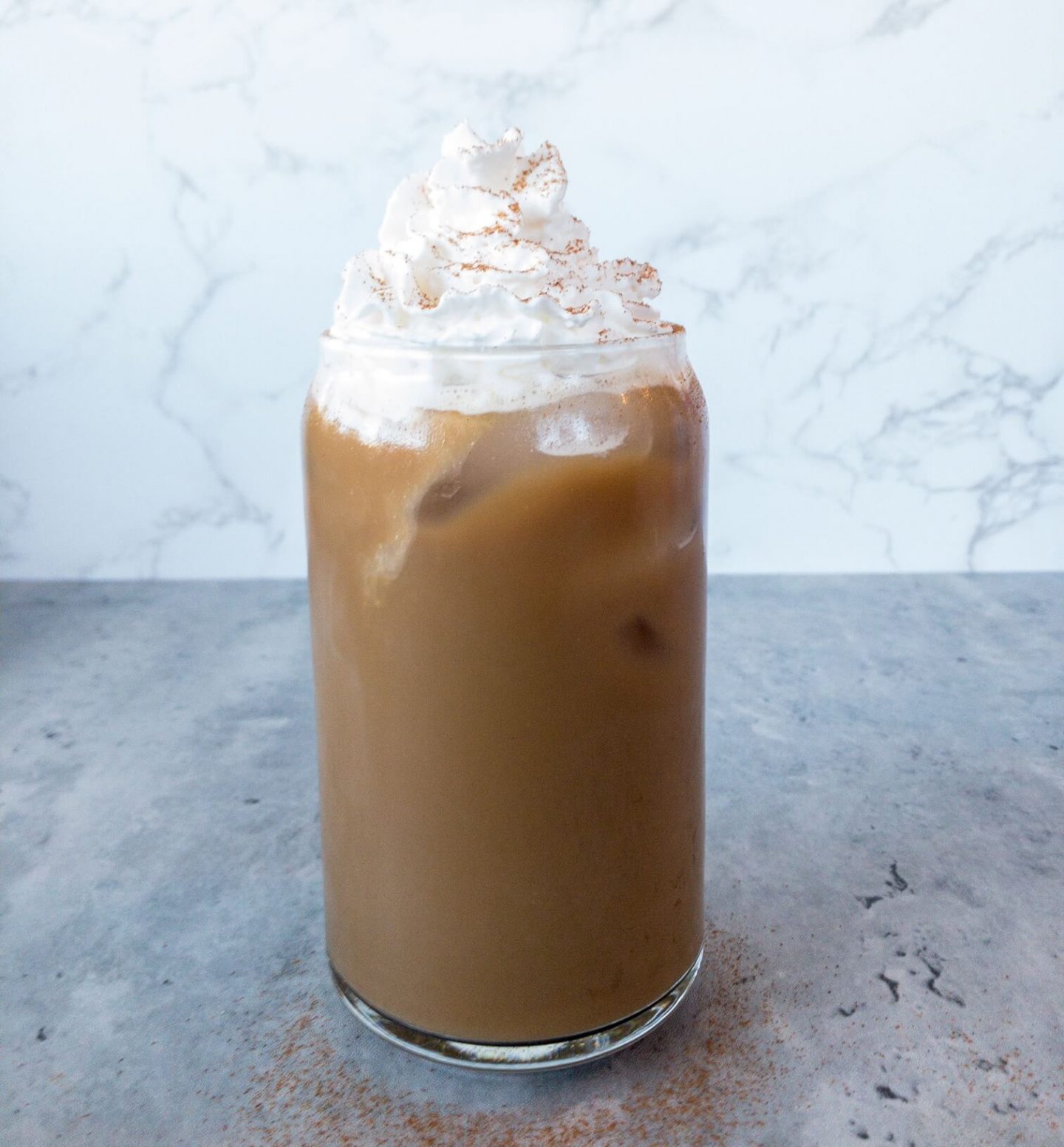 If you’re a fan of drinks like Starbucks Cinnamon Dolce Latte and Dutch Bros Cinnamon Swirl Oatmilk Latte, you are going to LOVE this recipe! It’s so easy to make at home, for a fraction of the price, and you customize it to exactly your preferences.

So, today I am breaking down all of the details and options for how to make your own sweet cinnamon iced coffee.

The Key To the Sweet Cinnamon Iced Coffee Recipe: 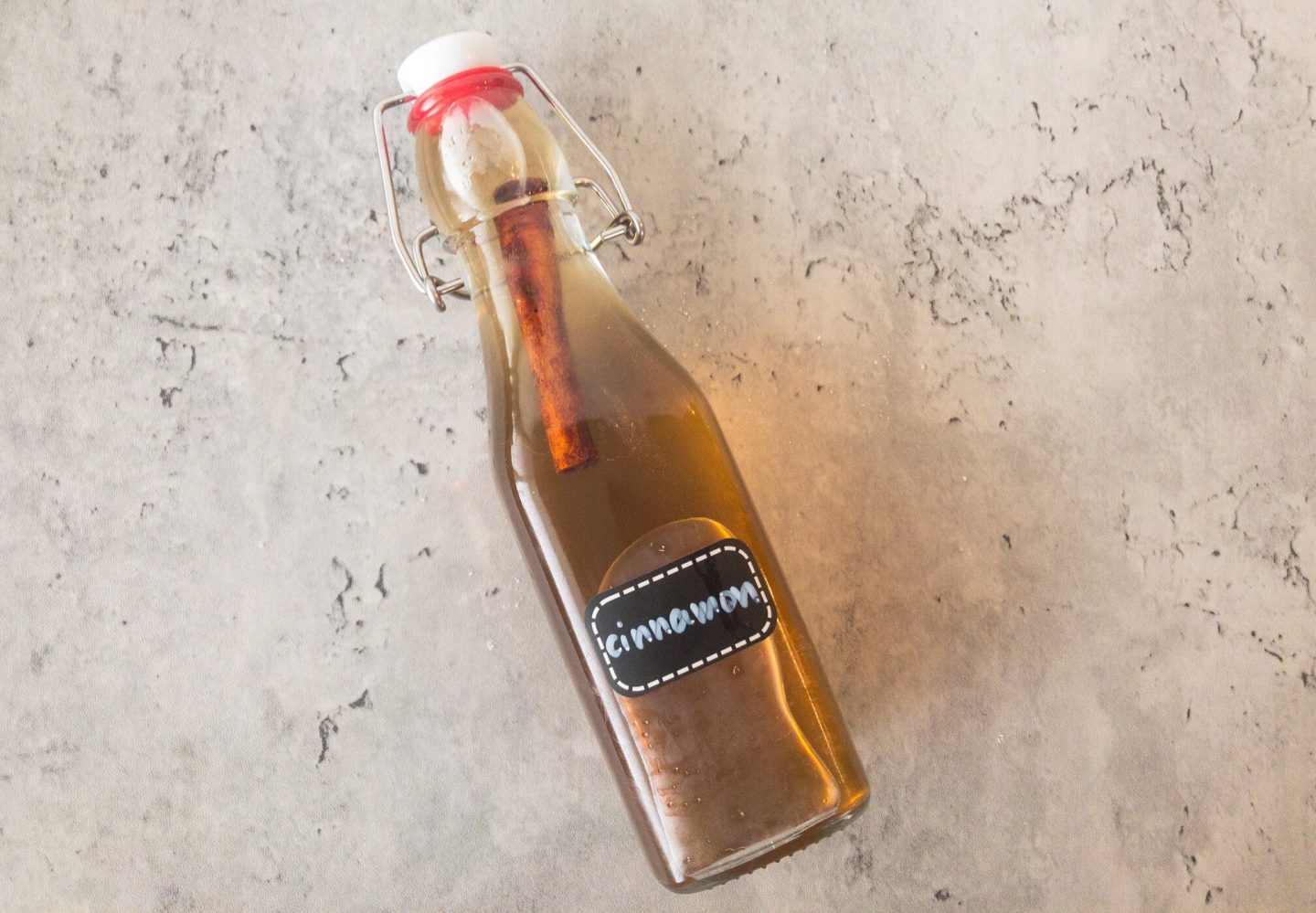 The base of this drink is this super easy cinnamon simple syrup recipe. It’s a 1:1 sugar and water ratio. For one cup of both, I use 2 cinnamon sticks. For more, add more cinnamon. Easy peasy.

I’ve also seen recipes that split the sugar to half white sugar and half brown sugar. This would give the cinnamon syrup a bit more depth, like brown sugar syrups. Personally, I use the unbleached, larger granuled sugar that I feel is kind of like a white/brown sugar hybrid anyway, so I stick with this one sugar.

The good news is that once you make it, you can figure out how to make it your way. Need it sweeter? Add more sugar. Need it more cinnamony? Simmer longer or add 3 or 4 cinnamon sticks. If you’re making it; you can customize it. You feel me? 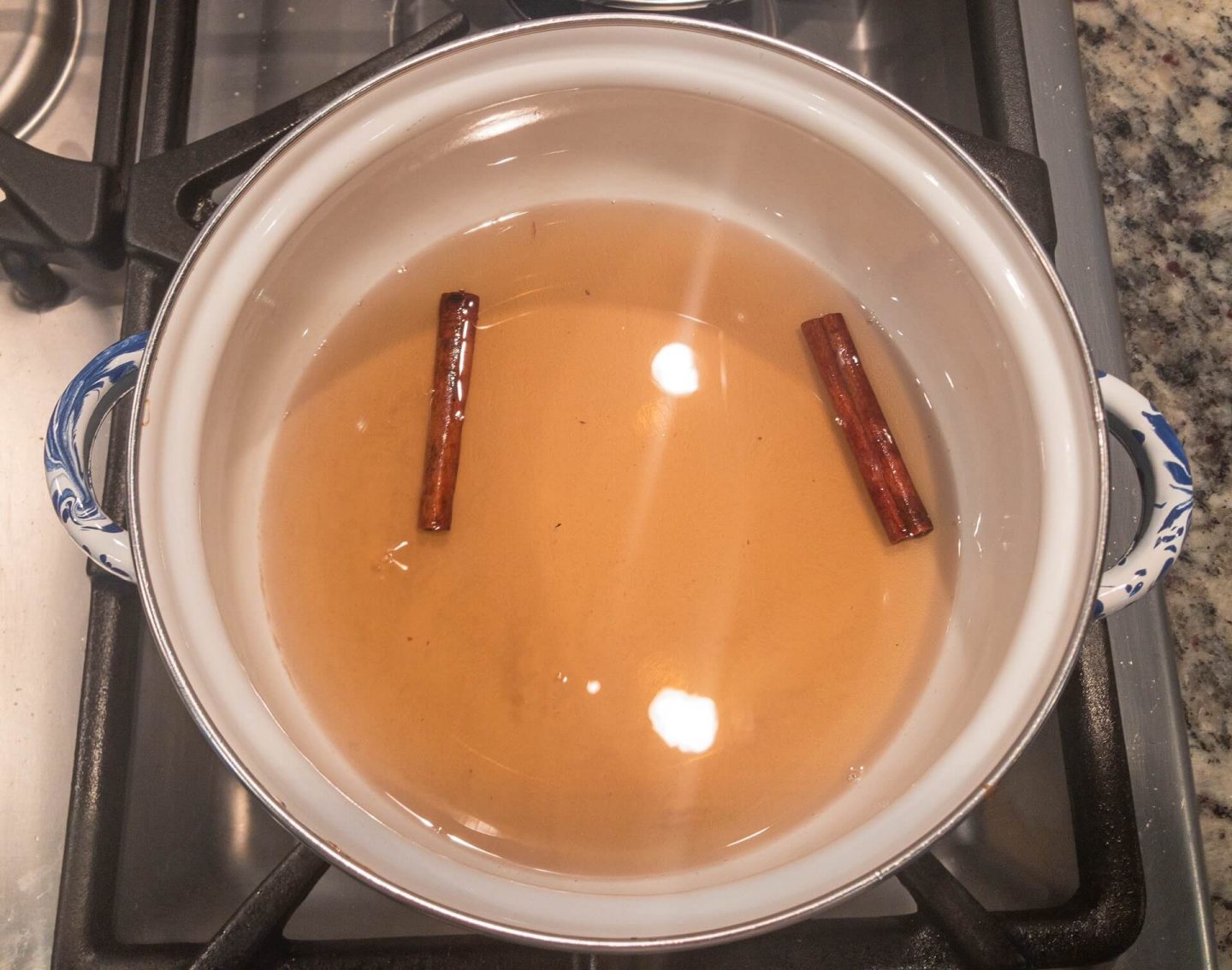 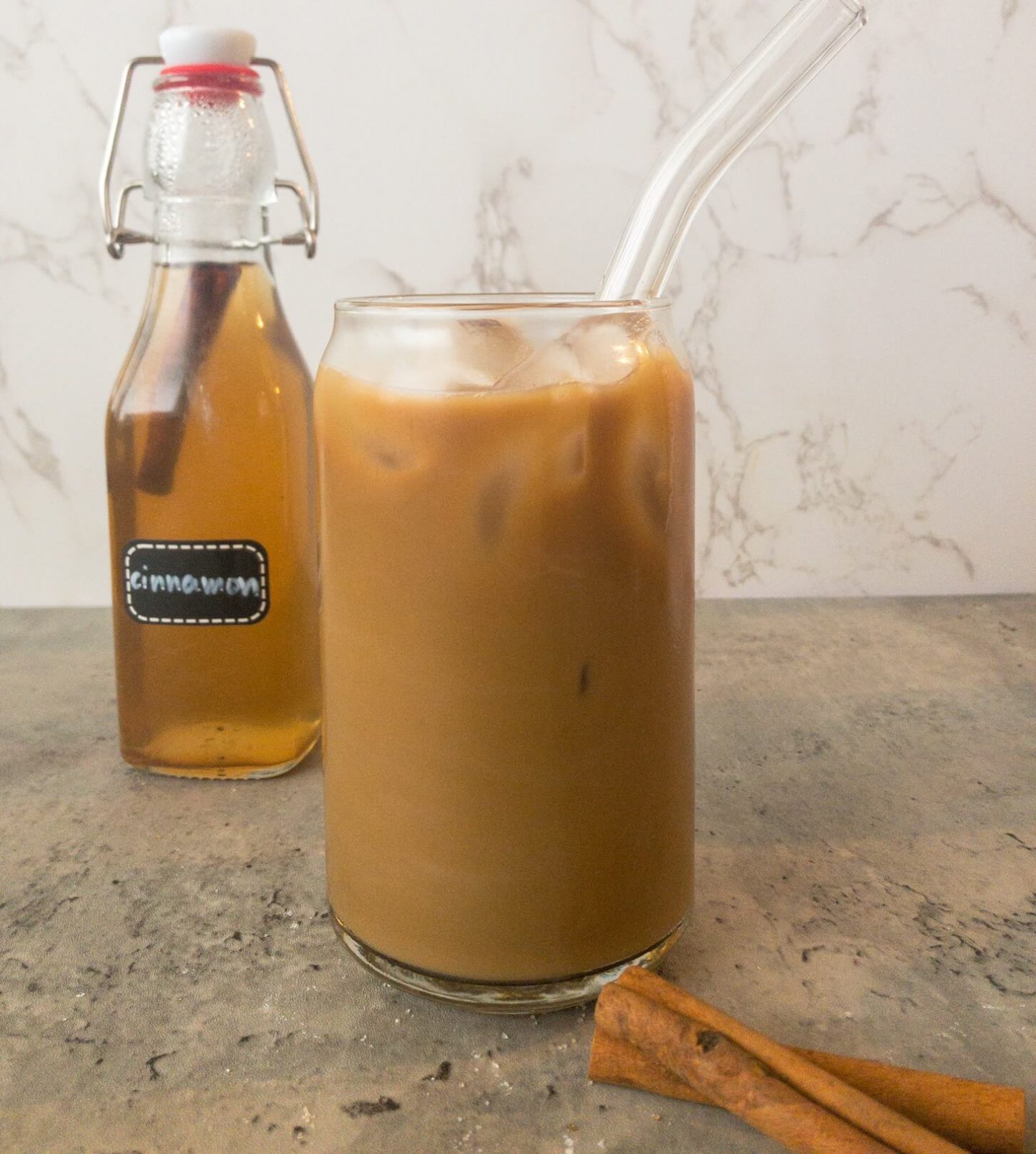 I always start with ice. I don’t need my sweet coffee splashing around. Then, add your iced coffee/cold brew situation. 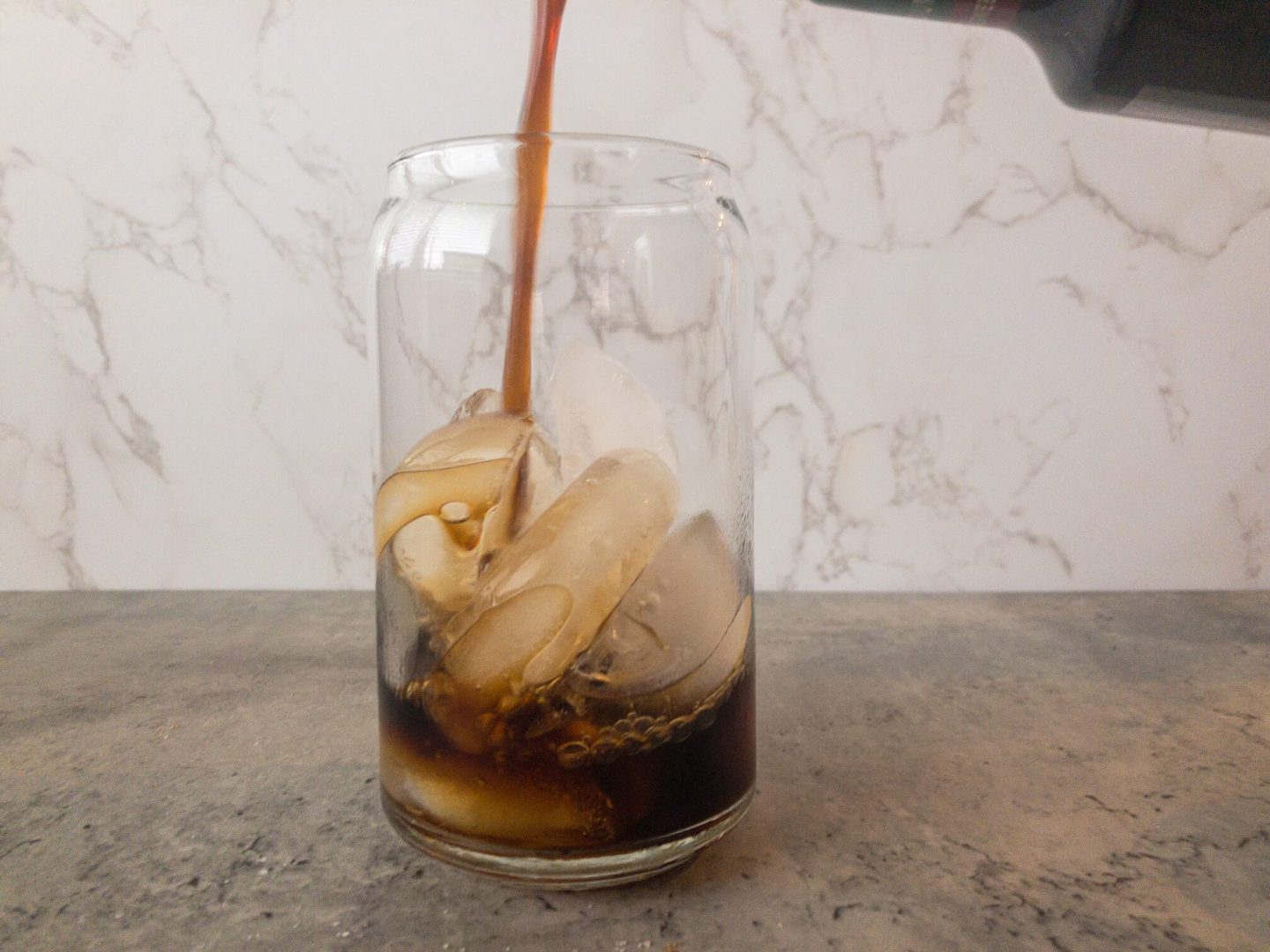 Pour in that sweet cinnamon syrup, baby. I like 2 tbsp or so. You might want to start with 1 and work up. 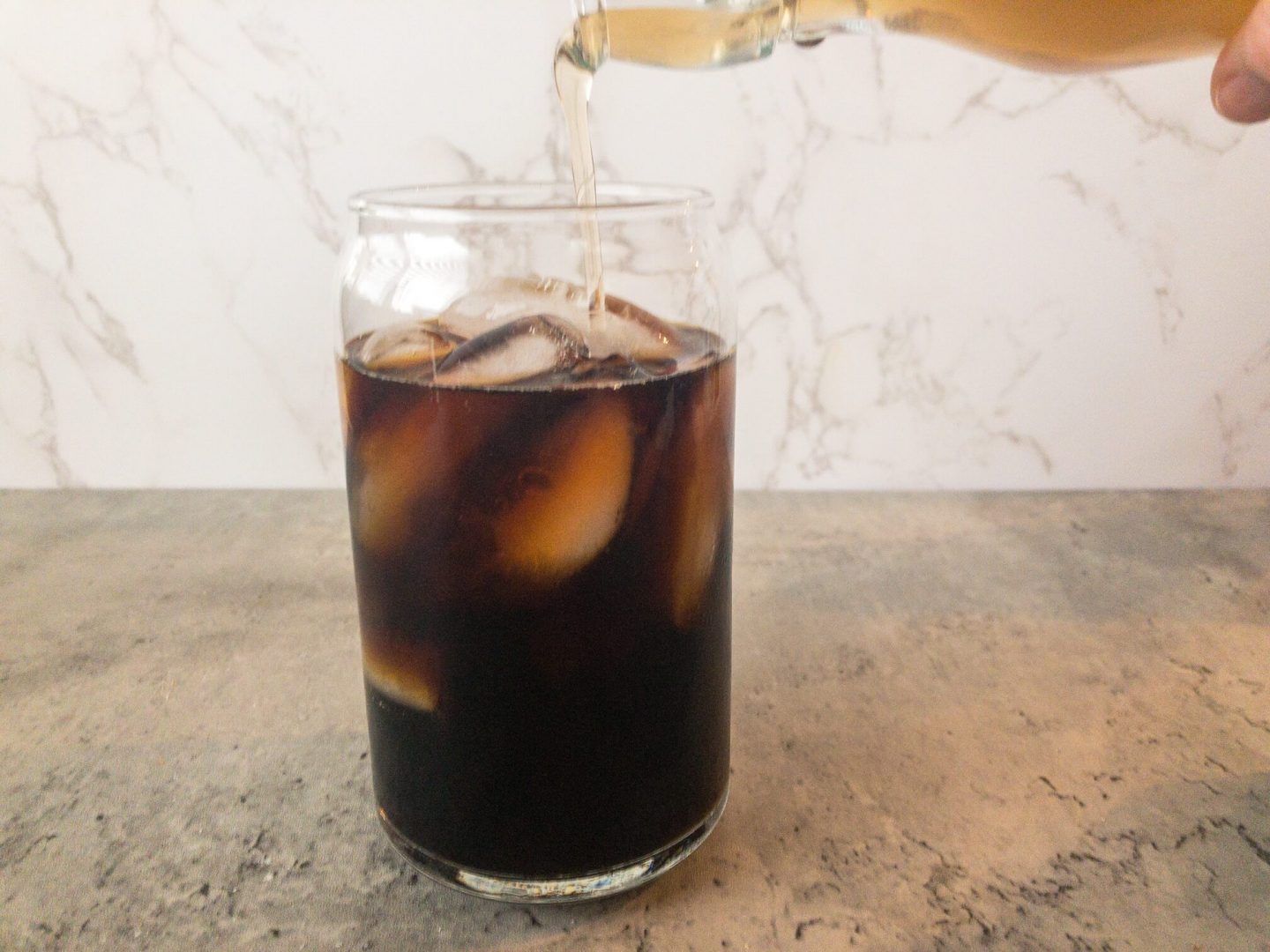 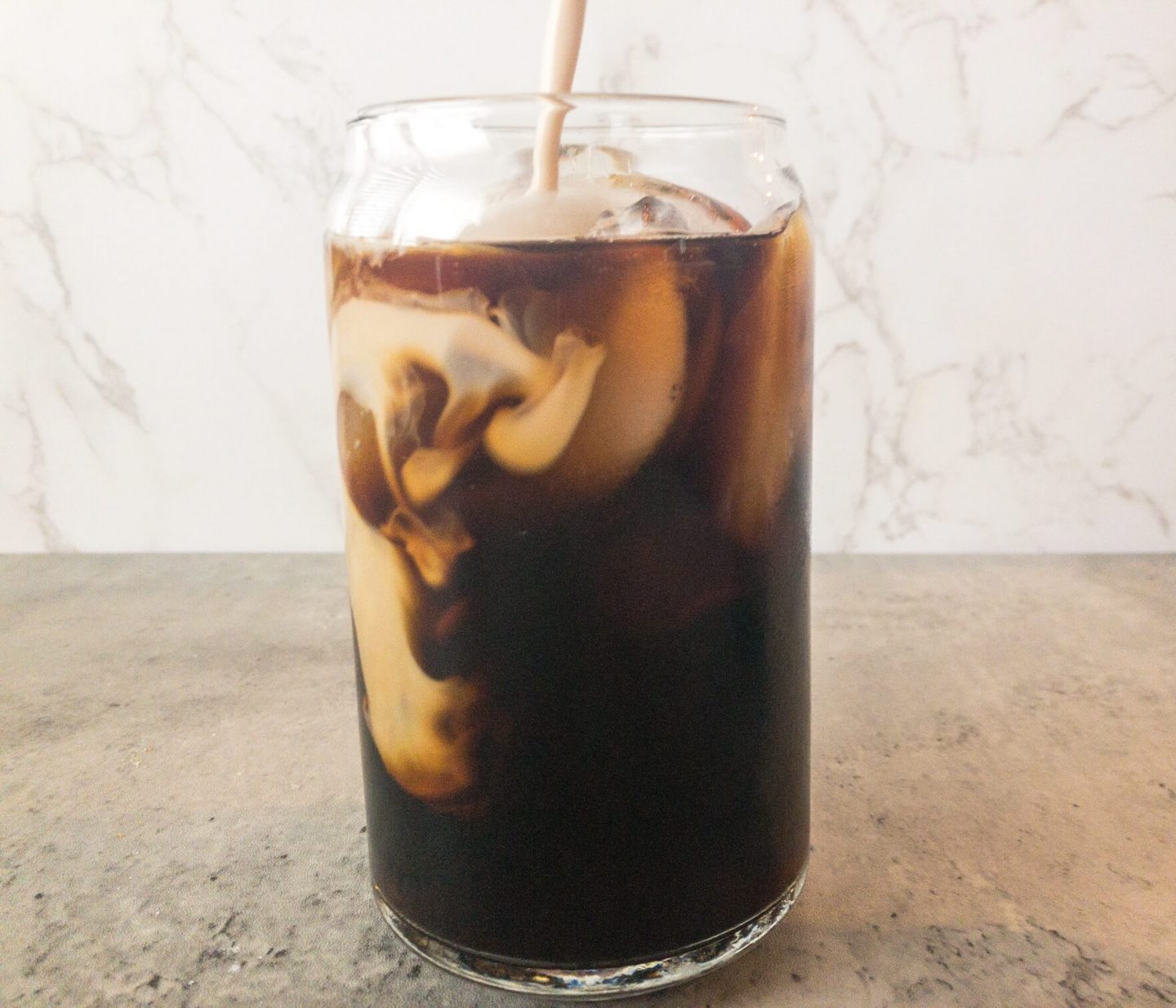 You could use any milk for this, really. I use my creamer, because it’s delish and adds a nice creaminess to it without having to use dairy milk (not good for me). I also like oatmilk. 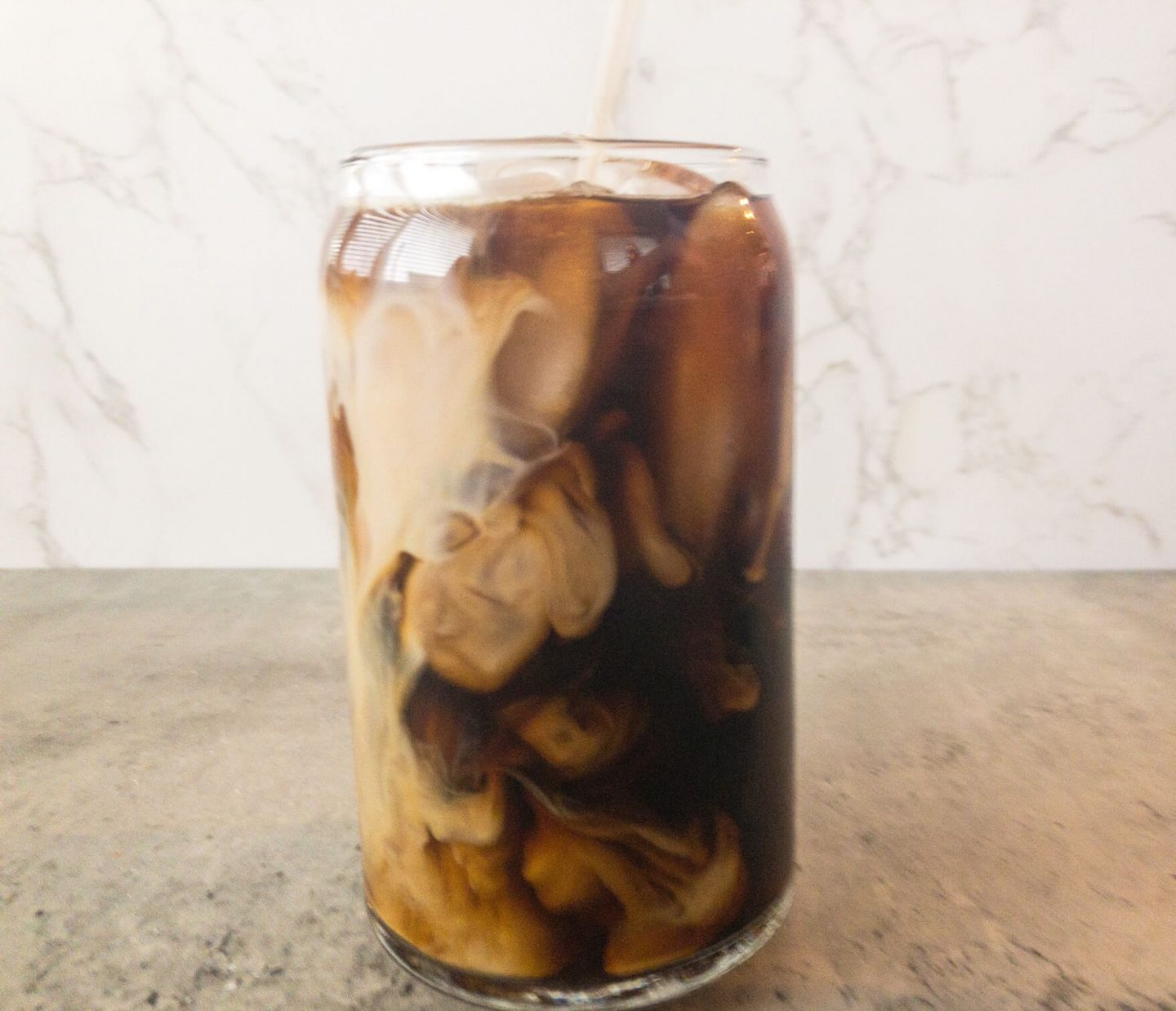 The other taste tester in the house uses half ‘n half. You do you, booboo. 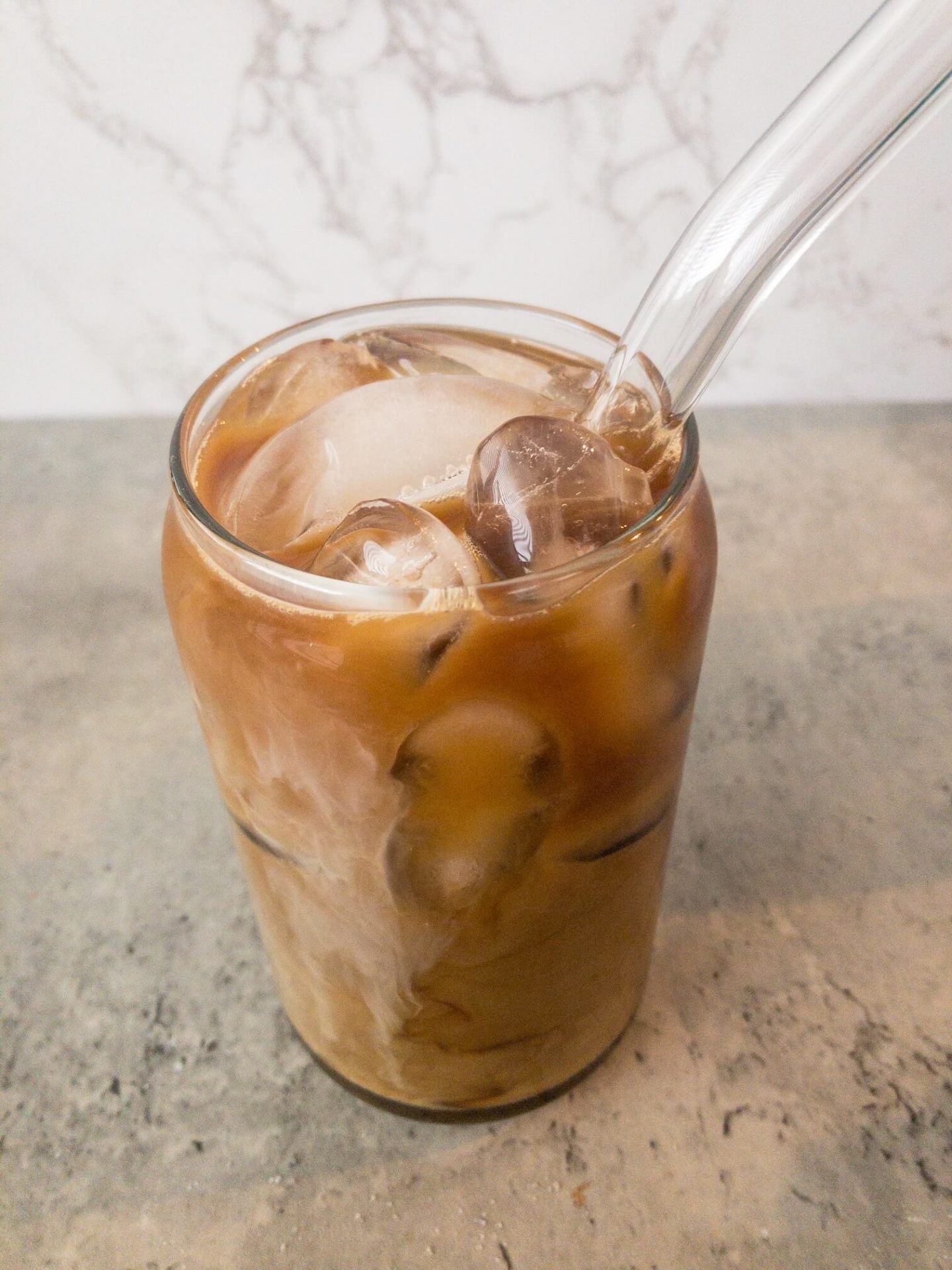 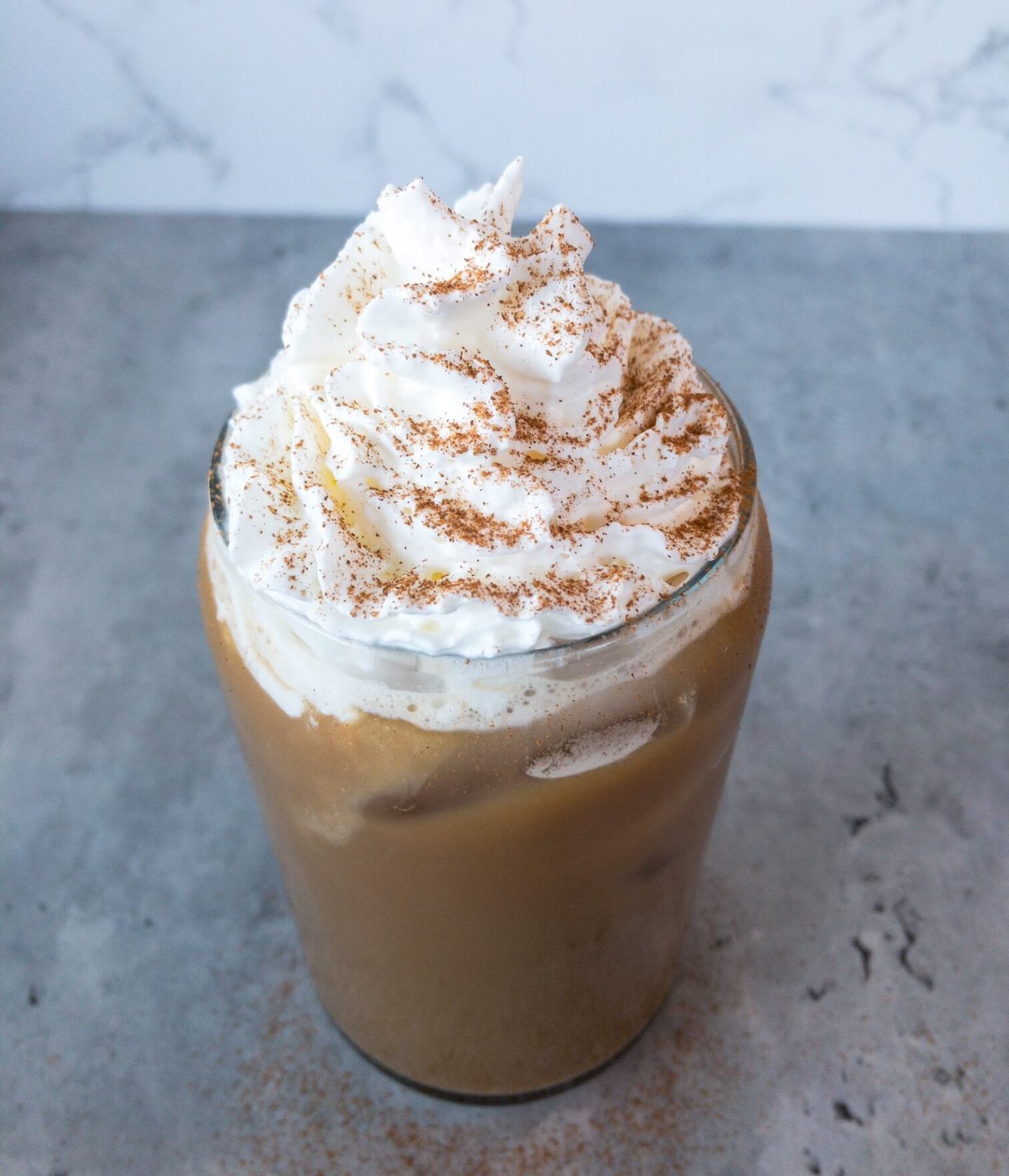 Dash of cinnamon on top? That’s how we like it.

But, honestly, there are lots of days when I skip the whip. I just drink it straight. Get it in STAT. You know what I mean?

Listen, I’m gonna sip on this while I finish up here and tell you again that if you like iced coffee, cinnamon, and something sweet, you are going to love this drink!