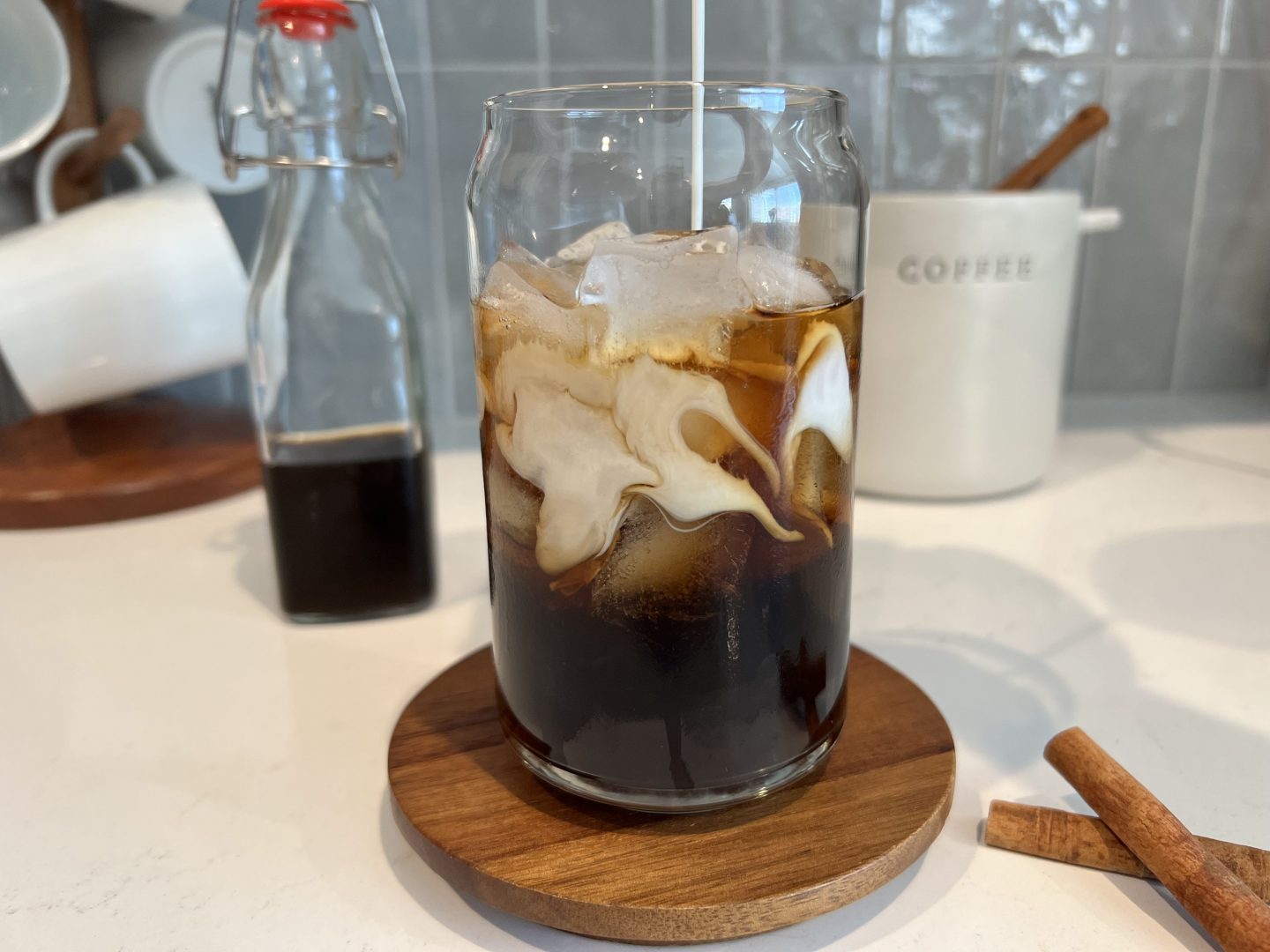 I am loving the brown sugar, cinnamon combo I’m seeing at coffee houses everywhere. I’ve been making a homemade cinnamon syrup for awhile now and it is so easy and packs such delicious cinnamon flavor into coffees.

When I started seeing people using a brown sugar cinnamon Torani syrup – I thought, well, there’s no reason why I couldn’t whip one of those up at home, too, after all – brown sugar syrup is just brown sugar and water.

I thought it might take a couple tries to get this right, but it was perfect on the first try. So, I would definitely consider this a super easy recipe that even the most entry level cook could make.

If you’re ready to enjoy all the brown sugar, cinnamon deliciousness at home, any time you want, get ready to make this brown sugar cinnamon syrup in 15 minutes or less.

You only need a few things to make this syrup and one of them is optional.

That’s all! When it comes to how much sugar, water and cinnamon to use, stick with a ratio of 1:1:2, so one cup of brown sugar to one cup of water to 2 cinnamon sticks. This makes it easy to scale the recipe to have more bottles at a time, for example, if you wanted two bottles of syrup, you would use 2:2:4.

*Affiliate links are used above for products I bought with my own money and recommend. If you choose to make a purchase through my links, at no cost to you I may receive a commission. Thank you! 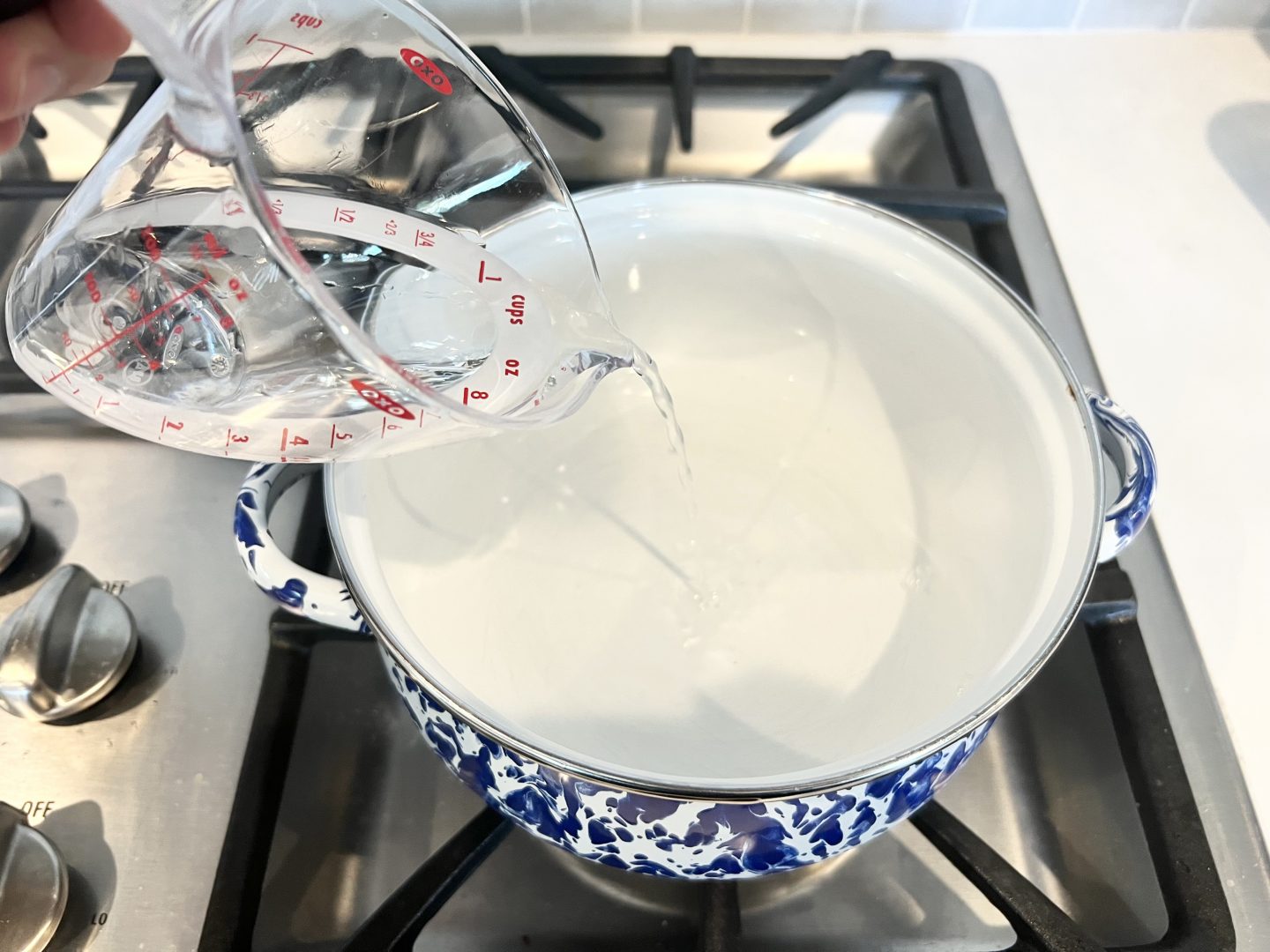 Let’s get started making that syrup! I have step by step pictures for you to help you know when your syrup is ready. 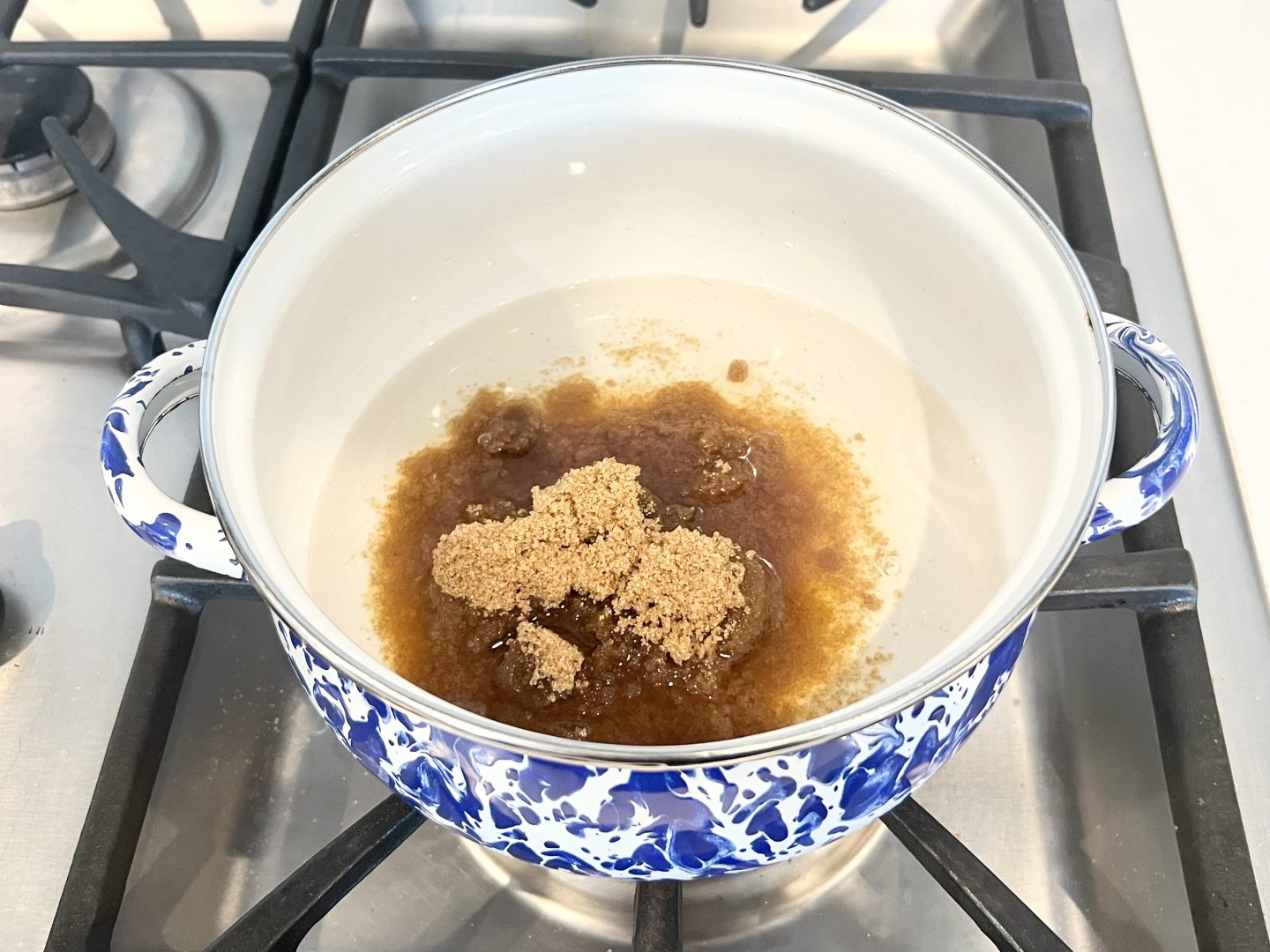 Allow this to dissolve over medium to high heat. It might start simmering or boiling and that’s okay, but you don’t want it to boil too much and start to scald. Turn down the heat if its boiling too vigorously. Stir occasionally, so the sugar doesn’t stick to the pan before it’s dissolved. 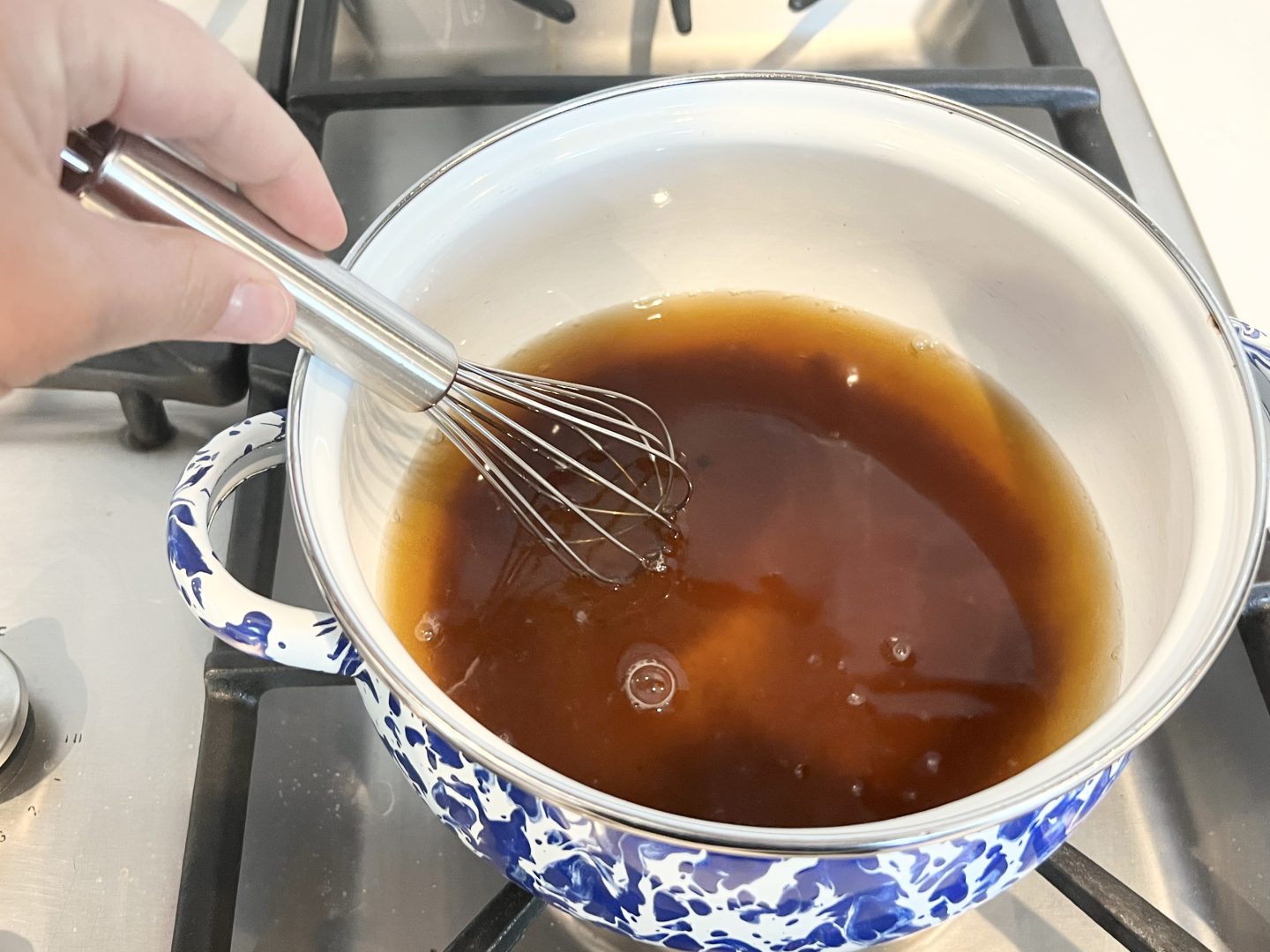 It should only take a few minutes for the sugar to fully dissolve. Now it’s time to add the cinnamon sticks. You can cover and simmer or leave the cover off, but you don’t want it to boil any more. Turn down the heat if it is boiling, because it’ll reduce the syrup too much and be too thick. You only want it to lightly thicken. If it’s already starting to thicken, you can turn the heat down to low. Let it sit with the cinnamon for about 10 minutes. 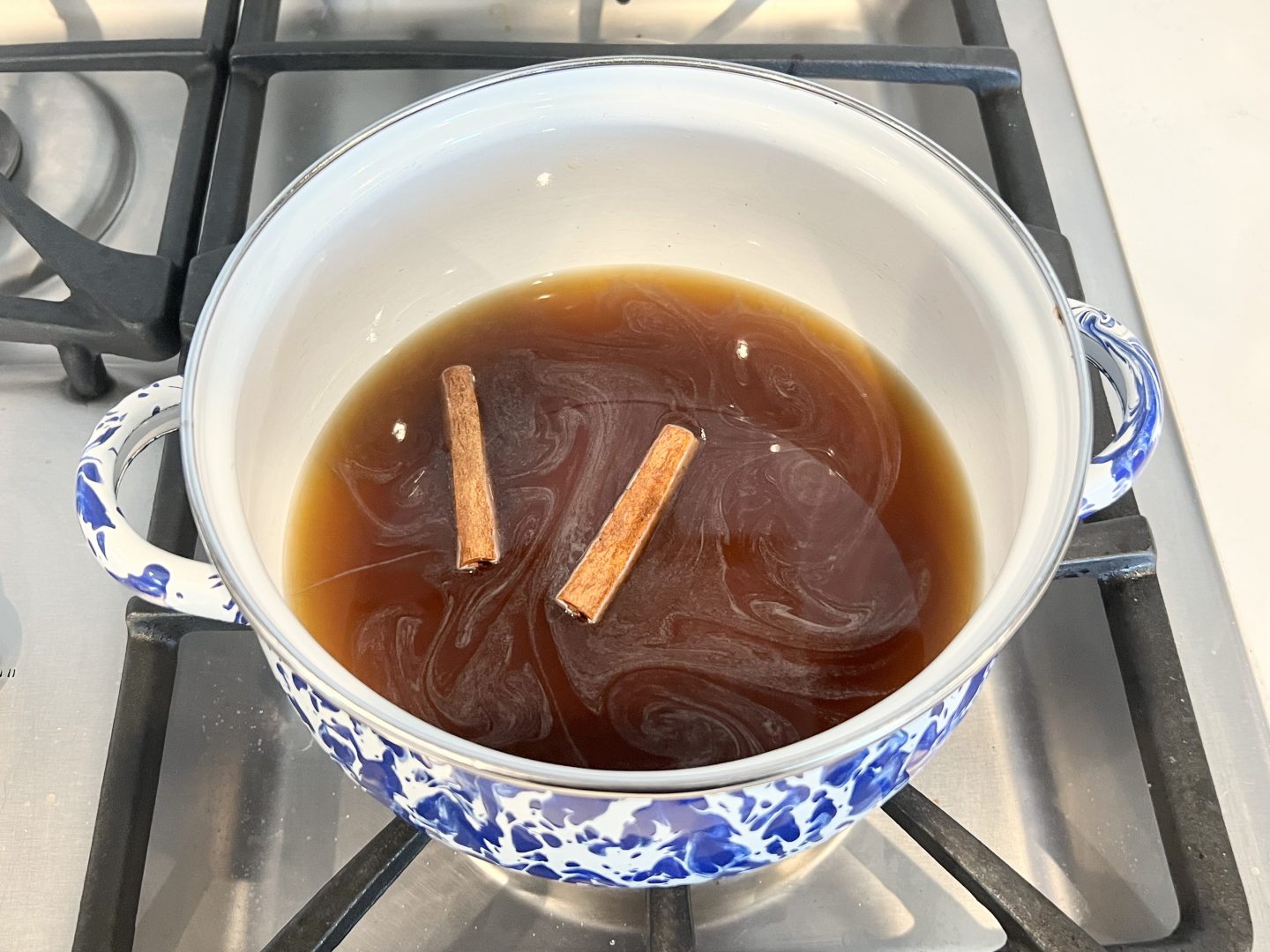 After it’s a little thicker, nice and dark, and you can smell that aromatic cinnamon, add a teaspoon of vanilla syrup, if you’re using it, stir it in. 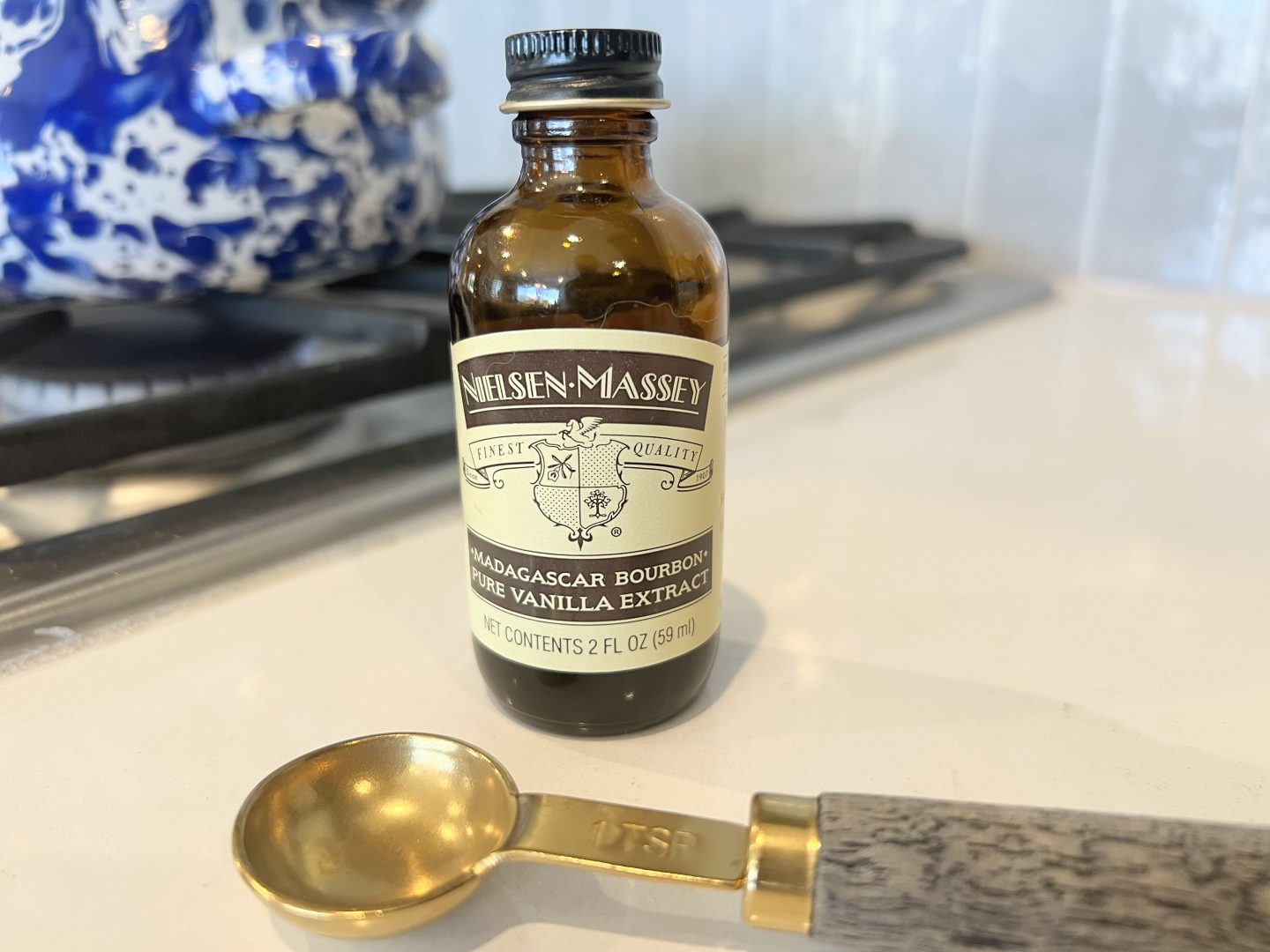 Now it’s time to pour it in your bottle. A funnel is an easy way to make sure you don’t waste any. Mine came with my bottle set. 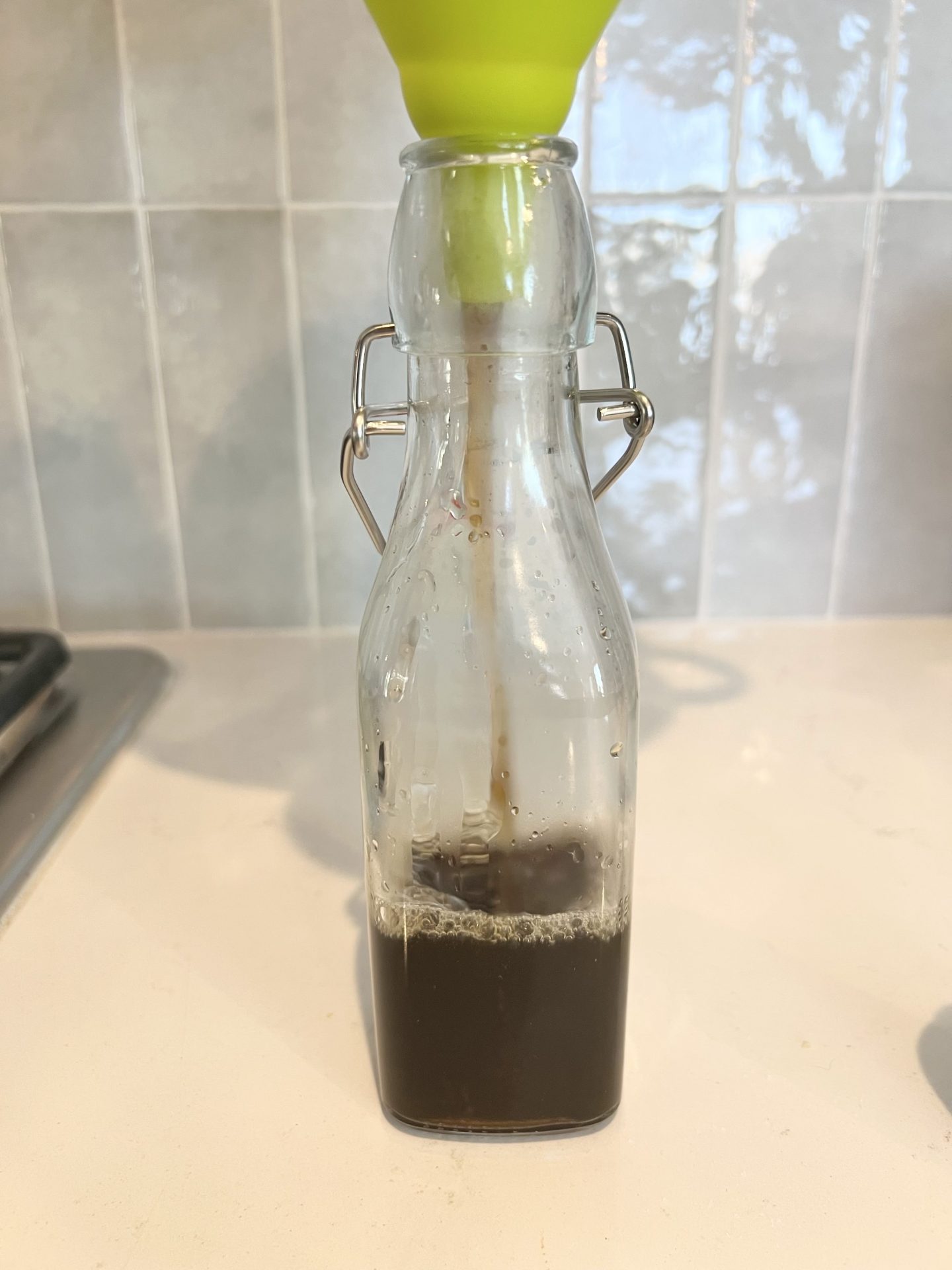 Let it cool before storing in the fridge, but feel free to use some of your syrup right away in your drink. 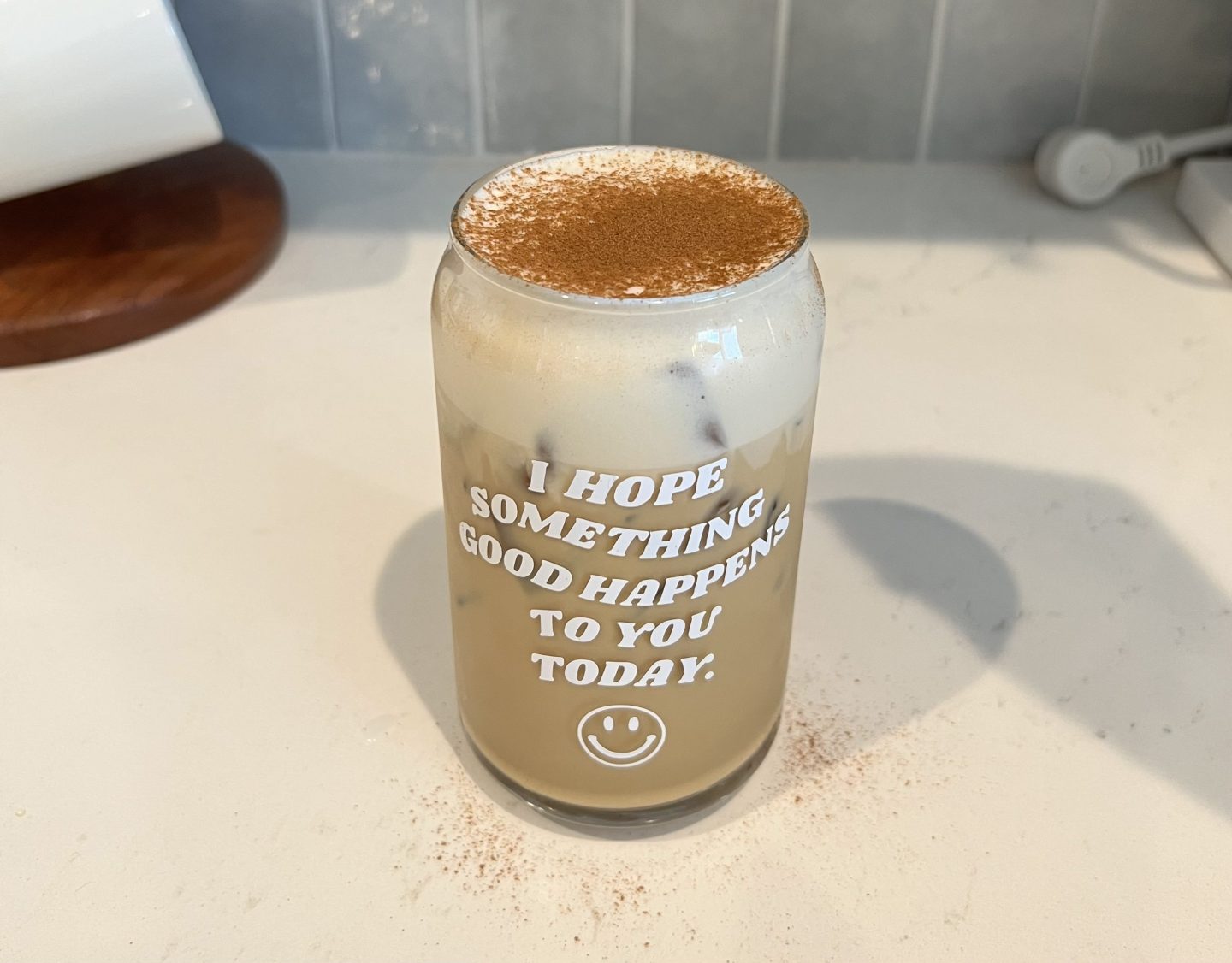 Let’s make something with that syrup, shall we? This iced brown sugar cinnamon latte is SO easy and totally addicting. I made one for a guest and they said, “I would order this at a coffee house and pay $5 for it.” If you love the Starbucks Brown Sugar Shaken Espresso or the Cinnamon Dolce Latte, you are going to want to make this one, right away.

Ready to make this coffee? Check out the new blog post with the full recipe and lots of details! 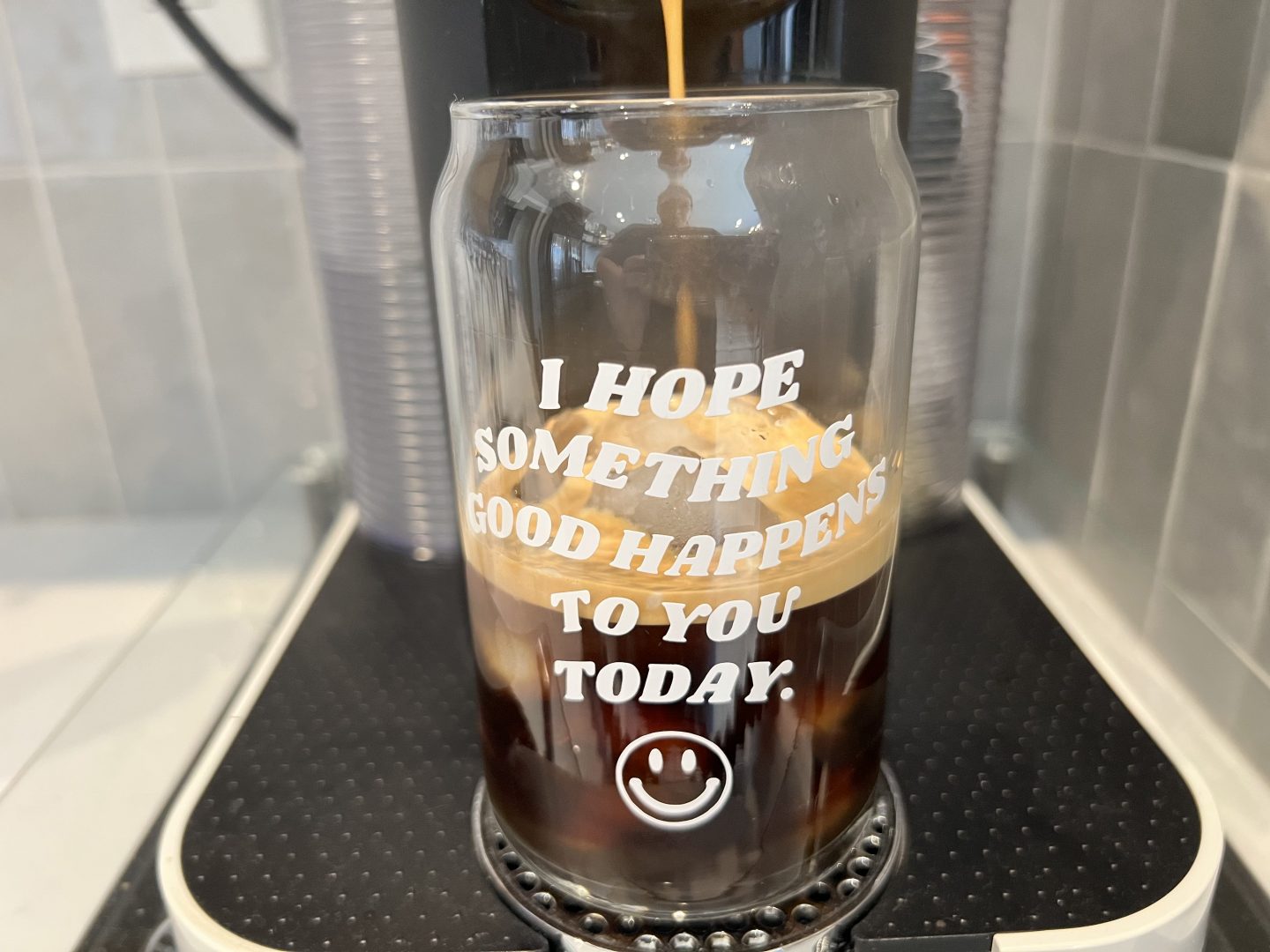 I hope you found something delicious to make today.