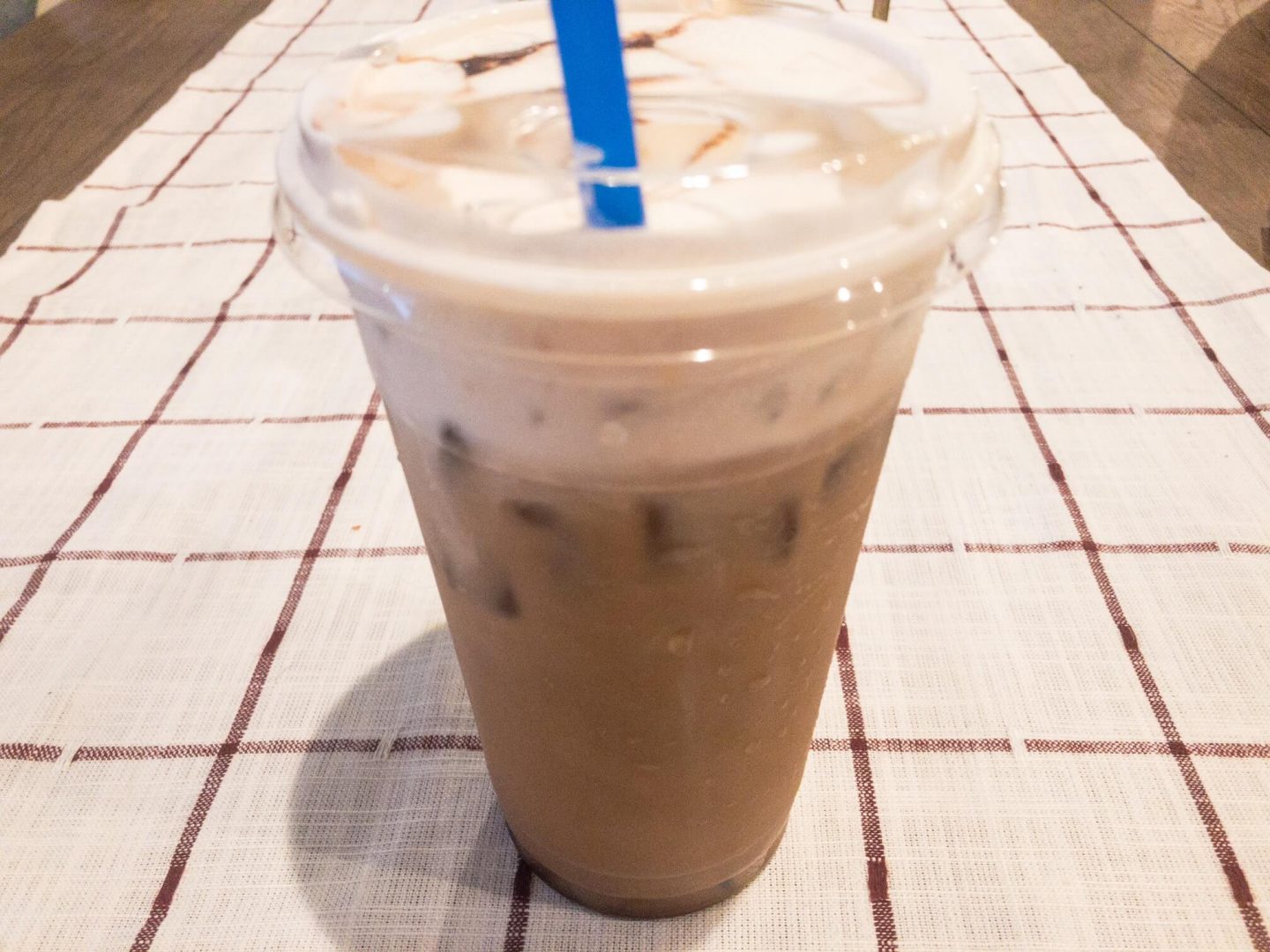 Okay, we have a confession to make: we’ve been cheating on our favorite Dutch Bros drink. The mistress? The Campout Cold Brew – the break-out star of the summer lineup at Dutch Bros and the best of their cold brew based drinks (in our opinion).

That’s why today, we are dedicating an entire post to this delicious beverage that tastes almost like a toasted marshmallow drenched in an iced mocha.

What Is Dutch Bros Cold Brew? 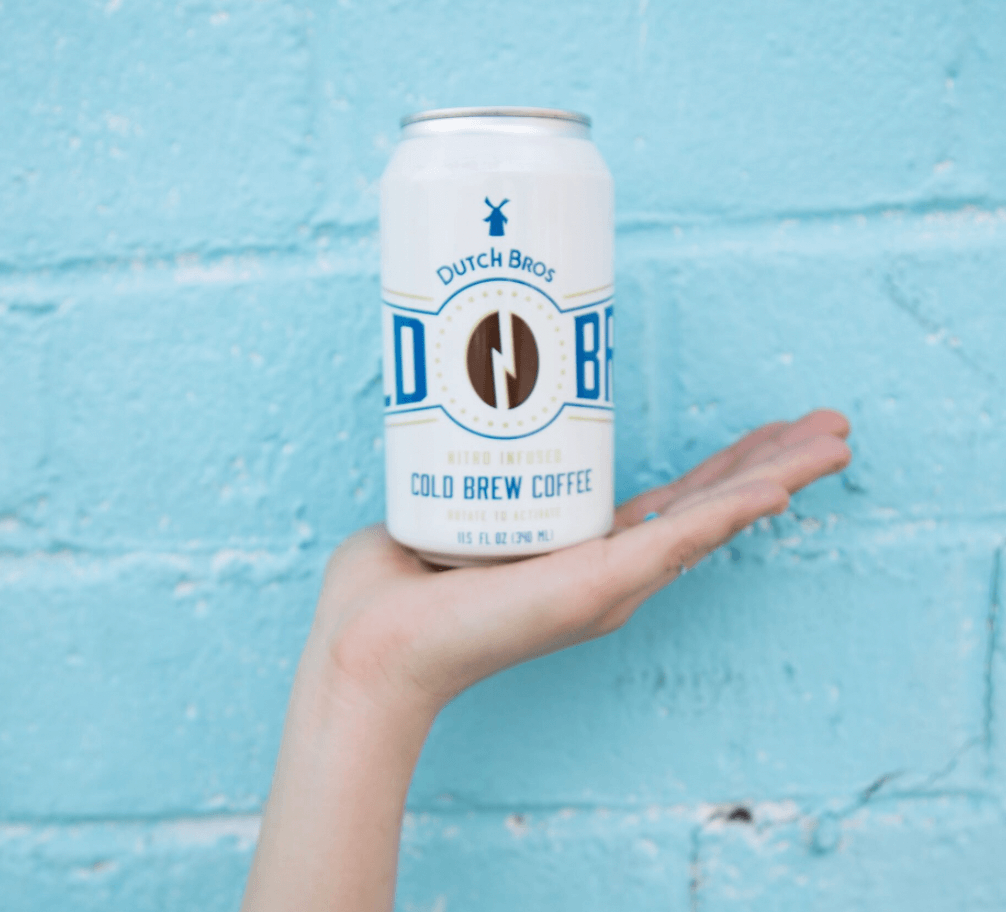 For you to fully understand the beauty of the Campout Cold Brew, we must first quickly discuss the nitro cold brew used as the base of this drink. If you haven’t experienced Dutch Bros cold brew – you are MISSING OUT!

Not only can you have cold brew based drinks, but you can even purchase pre-made cans of the cold brew and take them home to enjoy on their own or with your own creamer. Seriously. We didn’t even know this was possible until one day when they gave us an extra can for free as part of a cold brew promotion. It was one of the best days of our lives.

Turns out, this is exactly what they’re using as the base of their cold brew drinks. They literally pop the cap and pour it in – talk about quality control! This means the cold brew based drinks have very little variance based on barista and/or location. Which, at the prices of these fancy coffees, is exactly the kind of thing we care about.

What Cold Brew Does Dutch Bros Use?

That is the question. Especially if you’re hoping to buy some for yourself online whenever you can’t make it to your local Dutch.

But, this cold brew is a DB exclusive made from the company’s private reserve, three-bean blend and water. It is nitrogen infused, and contains no added sweeteners. The Dutch Bros cold brew is also of the highest quality, using beans from Brazil, Colombia and El savador. Beans are roasted individually in Grants Pass, Oregon and then blended together to ensure freshness and quality. The nitrogen infusion makes their cold brew creamier and richer than other cold brew products. This velvety texture is why their cold brew is also going to be lower in acidity (great if you have any acid reflux issues – I know I do!).

How Much Caffeine is in the Dutch Bros Cold Brew?

Yeah, we know what you like! Give us all the caffeine! Luckily, Dutch Bros cold brew has more caffeine than a quad shot of espresso, thanks to the cold brew process which steeps coffee in cold water for a long period of time. Cold brew is also sugar-free, since it has coffee and water only. If you drank a can of cold brew straight – it would be one of the lowest calorie coffee drinks you could find.

What is the Campout Cold Brew? 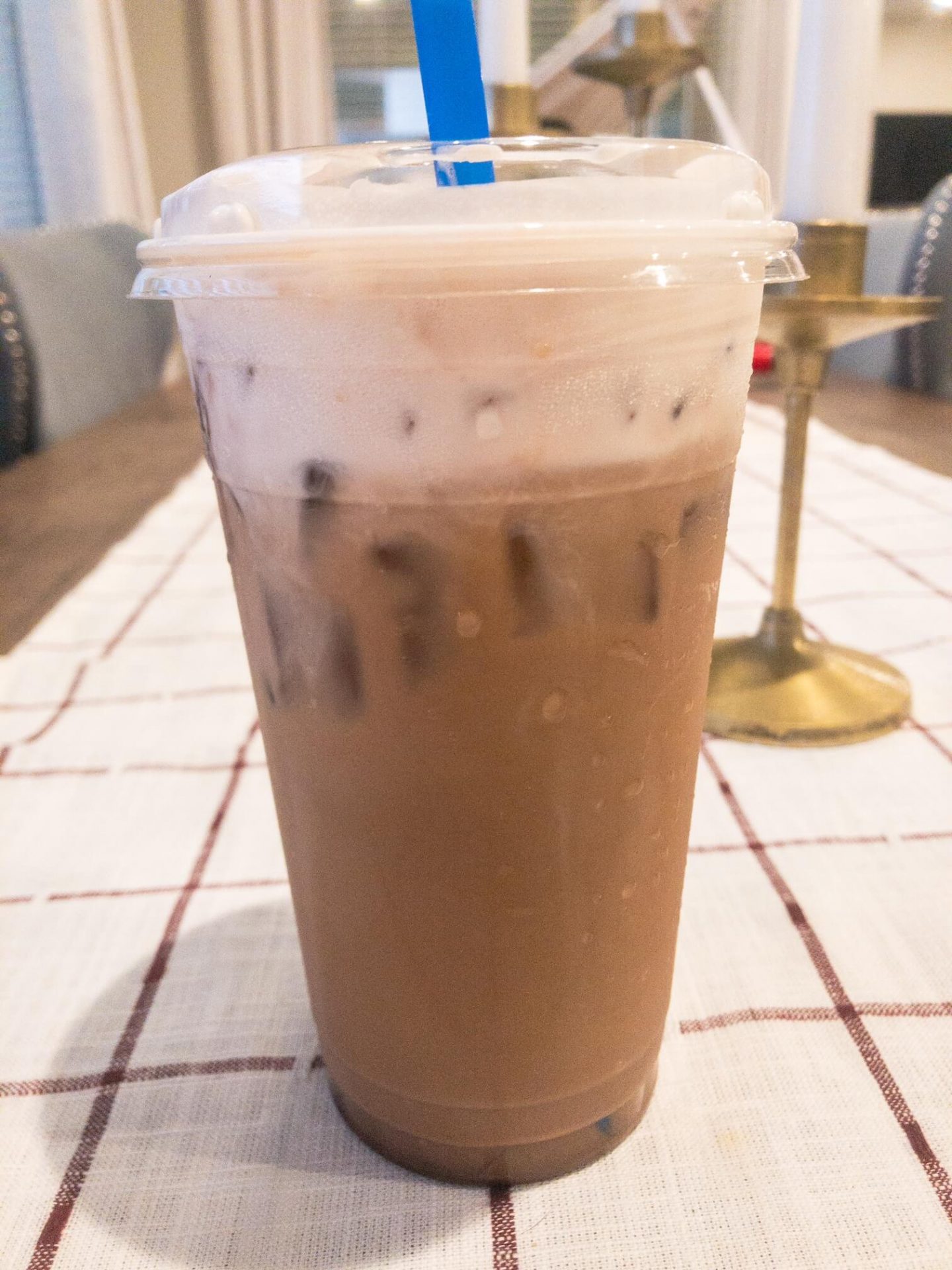 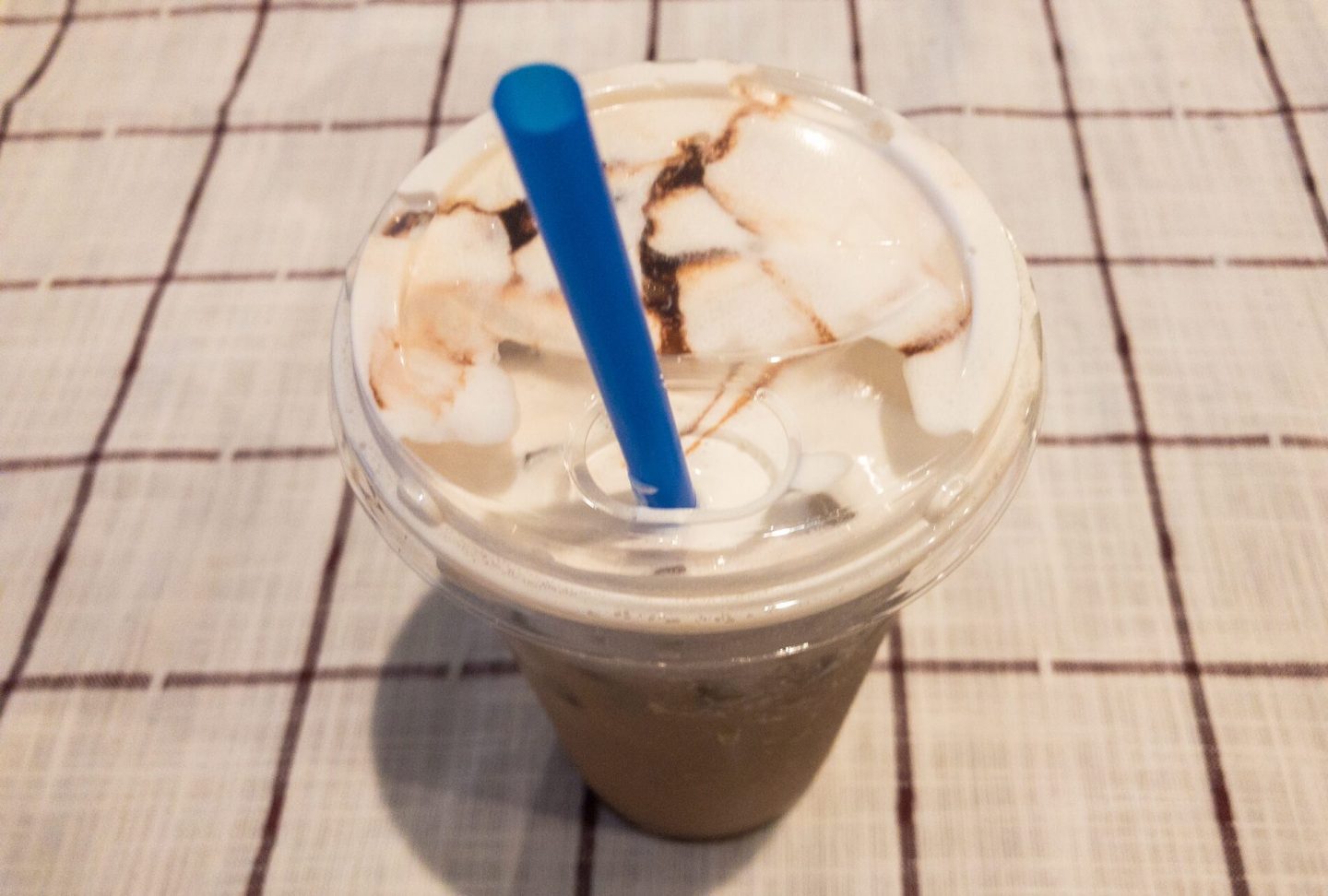 Then, they add their toasted ‘mellow flavor and finish it off with their signature soft top and a chocolate drizzle.  You do have to request the soft top, usually, but it’s well worth it. It’s a delicious concoction that is like a melted marshmallow and cold foam combined into something magical. Get the soft top. Trust. 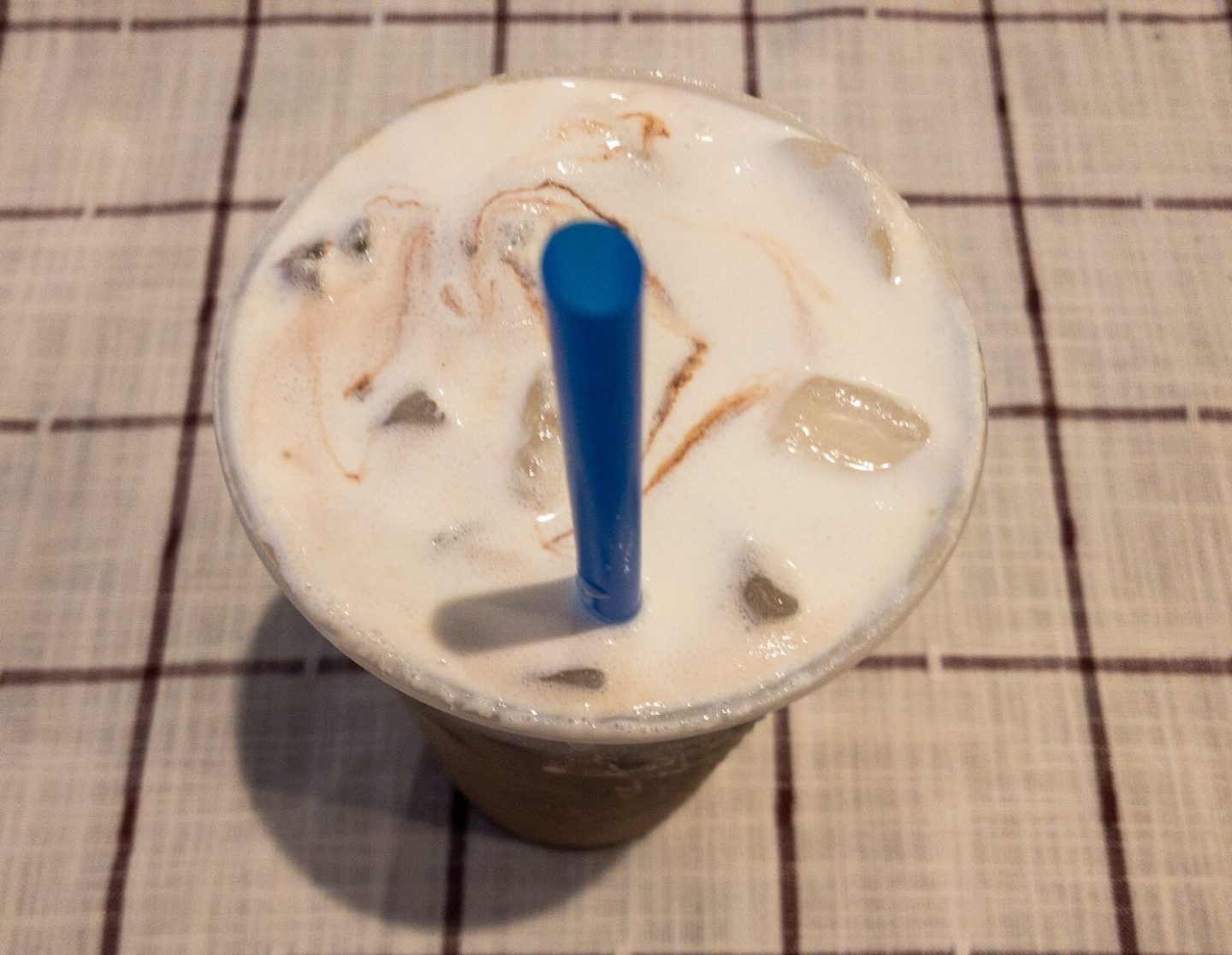 Honestly, this is one of the most brilliant coffee creations we’ve had yet. Have you tried it?

For more great Dutch Bros reviews, check out these posts: