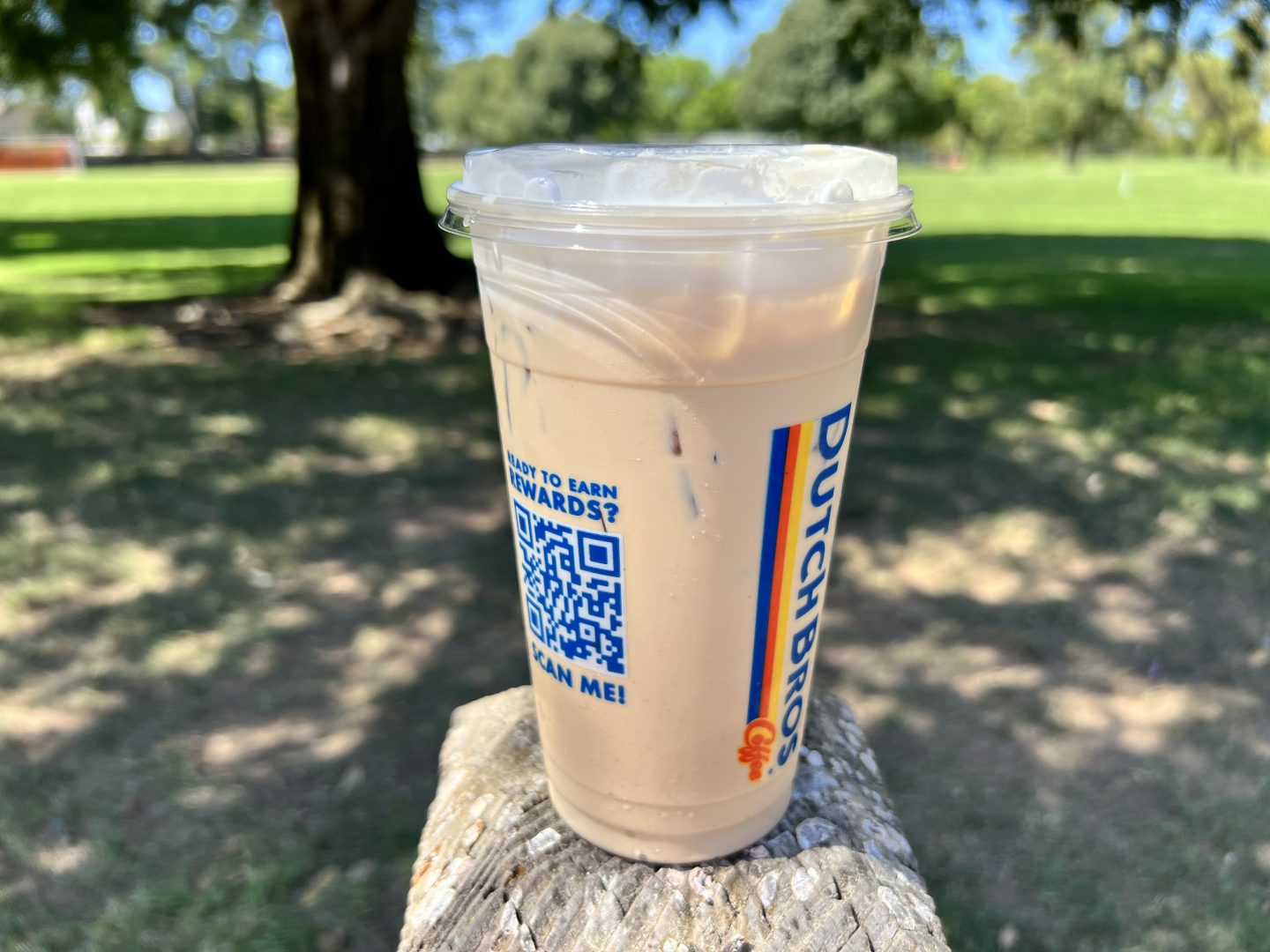 The first time I had a Dutch Bros Annihilator, I was a little hesitant. After all, anything called an “annihilator” is bound to get your attention – and not necessarily in a, “Yeah, I’ll drink that,” kind of way.

But, in the interest of due diligence, I trusted the barista’s advice and even ordered it with the soft top to get the full experience.

Now, it’s one of our top five favorite iced coffee drinks at Dutch Bros and we recommend it to everyone. Why? Because it’s ABSOLUTELY DELICIOUS.

So, in honor of this divine coffee delight, we’re going to break down all the details of the Dutch Bros Annihilator and hopefully inspire you to go get in your car and wait for 45 minutes in line to try one yourself.

What Is The Dutch Bros Annihilator:

Oh, you’re in for a treat. This delightful concoction is made with their chocolate macadamia nut syrup – which is like NO OTHER and SO FREAKING GOOD – and mixed with their smooth cold brew coffee and breve milk (which is their in-house mixed half ‘n half – delightful!). You can order it with any type of milk, including oatmilk, and it’ll make it a little less creamy and a bit more coffee-y. Is that a word? It’s a word now!

It has a bit of a chocolatey, slightly nutty flavor, mixed with cream and sweetness. There’s a good coffee kick in there, too, thanks to the Dutch Bros cold brew (of course).

What Is the Dutch Bros Soft Top? 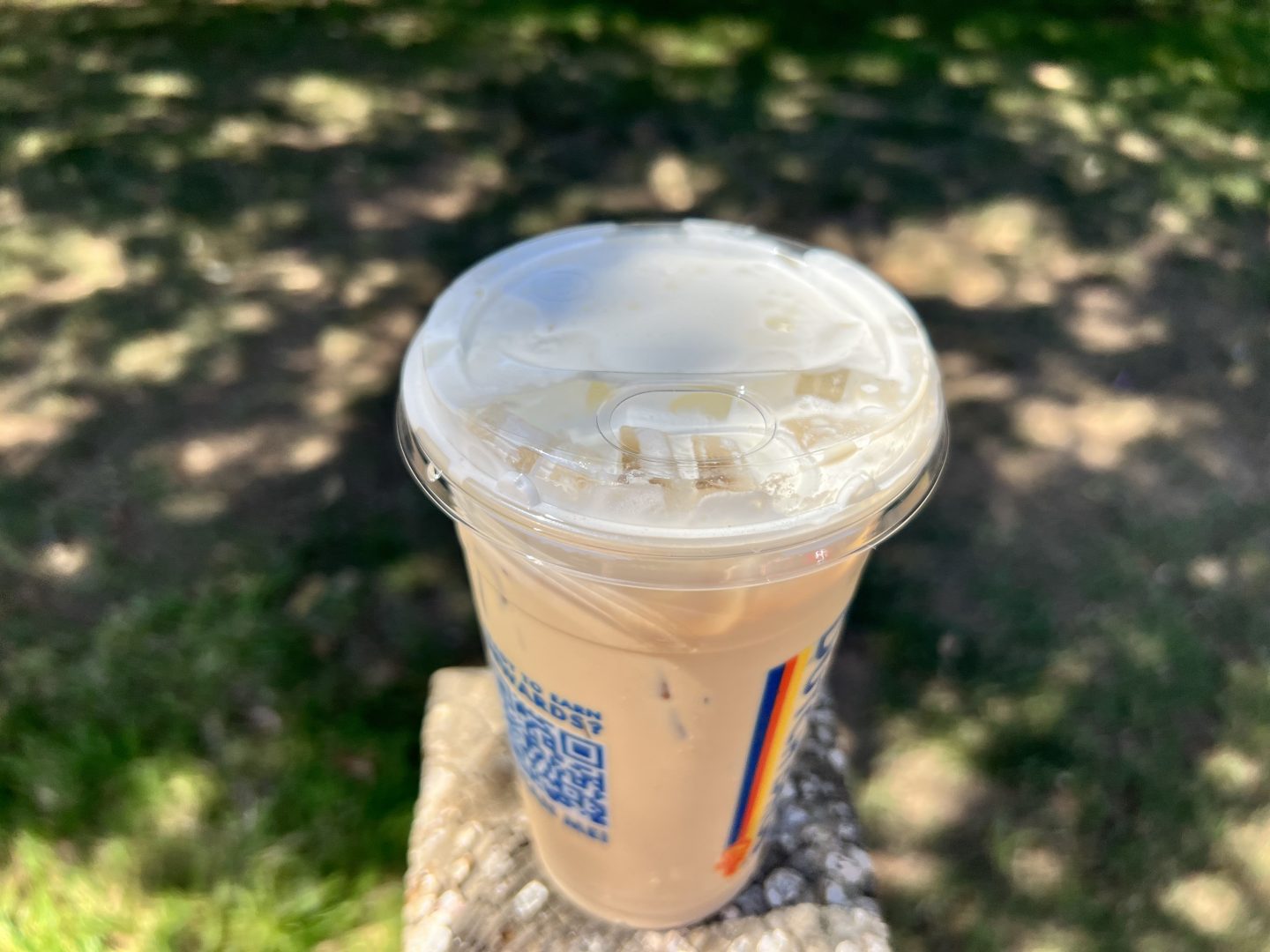 Listen, if you trust us at all – you’ve gotta try the soft top. It’s legit the most amazing thing. It’s like a cross between marshmallow fluff and the cold foam/sweet cream being served other places. It is sweet and amazing and doesn’t melt too much into the coffee, so you can really enjoy it sip by sip.

Get it, friends, and come back to tell us how amazing it was!

So, how many carbs will the Annihilator set you back? Let’s dig in to the nitty gritty. But, also remember that Dutch Bros has one of the largest collections of sugar-free syrups – so check out our post on how to go low carb or keto at DB, too.

These facts are based on a medium drink:

How To Order the Annihilator: 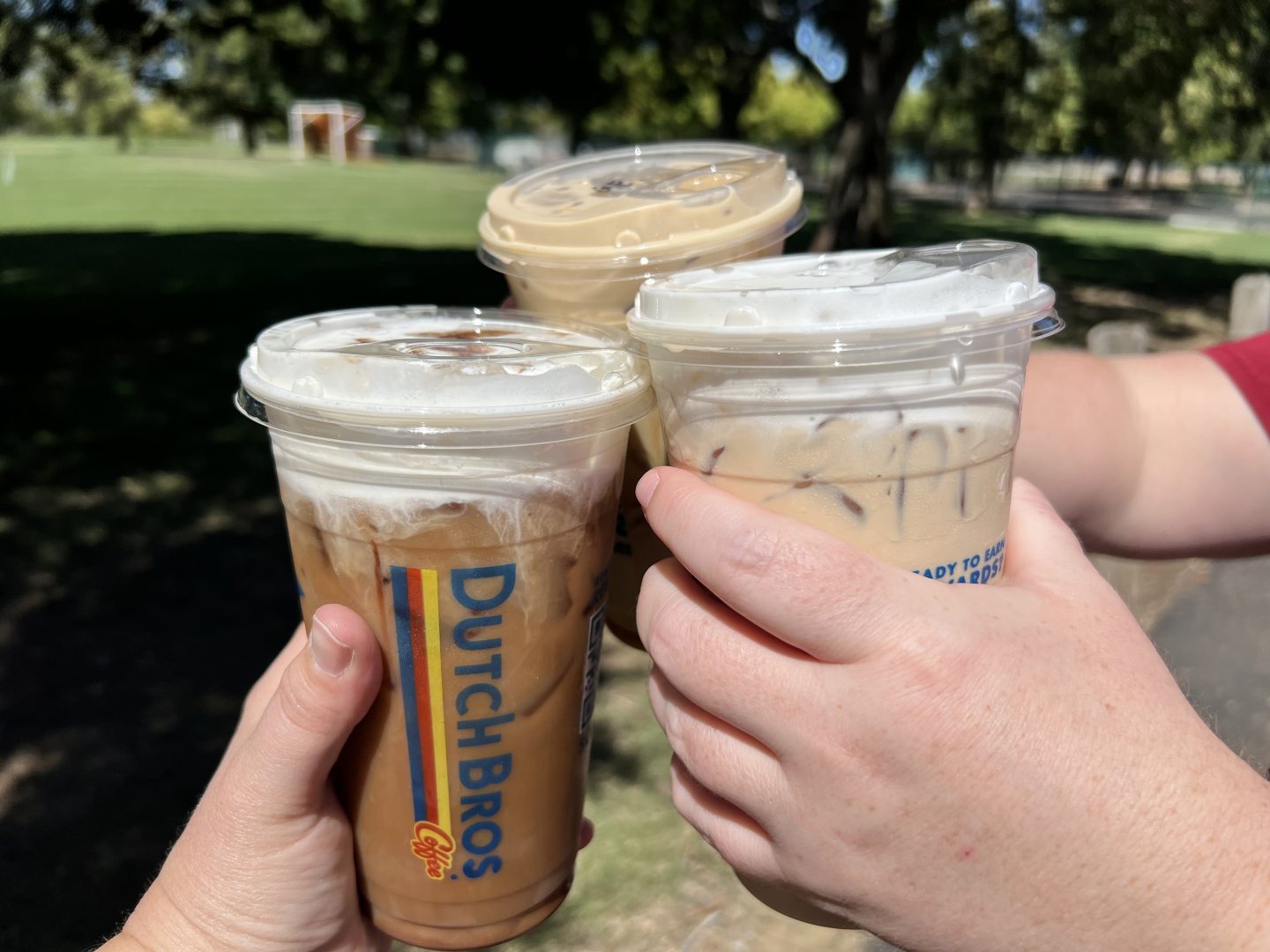 Luckily, this drink is on the menu. Dutch Bros does have a secret menu, but they all know how to make those drinks, too, so I guess the secret is out.

Either way, just order an Annihilator either iced, hot or blended (we like it iced) and add the soft top. Change out the milk if you don’t do dairy and get ready for a great treat you’ll come back for again and again.

Have you tried the Dutch Bros Annihilator? We love it almost as much as the Golden Eagle (which has stolen our hearts).

You can get the soft top on any drink you want, too, by the way – so get that soft top.