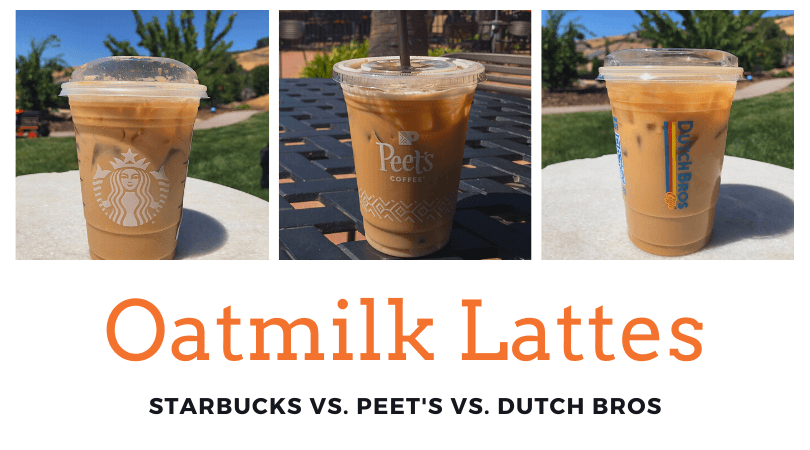 Are you loving the oatmilk trend? I just switched to oatmilk a month ago and I am obsessed! I always felt that almond milk changed the flavor of coffee too much and when I tried oatmilk – I was pleasantly surprised that it actually highlighted the flavors of my iced chai tea lattes and coffee drinks.

So, I thought it would be fun to do a comparison of the new oatmilk lattes at the top three coffee houses: Starbucks, Peet’s Coffee and Dutch Bros.

What Is an Oat Milk Latte?

Have you seen these on the menu and wondered – WTF? Well, we’re here to give you answers!

Oatmilk is steel-cut oats or whole groats that are soaked in water, blended, and then strained with a cheesecloth or a special nut milk bag. It’s made very similarly to almond milk. The resulting oatmilk does have some nutrients in it, although a lot of what is strained out has the bulk of the nutrients.

For nutrition,  a one-cup serving of oatmilk contains around 120 calories, 3 grams of protein, 16 carbs, 2 grams of fiber and 7 grams of sugar.

Oatmilk has less sugar and more fiber than cow’s milk, making it a healthier and completely lactose-free option.

An oatmilk latte is made just like a latte with oatmilk in place of the cow’s milk. And, I think it actually enhances the flavors in the coffee.

With each coffee house offering their own oatmilk latte option, I picked up one of each and tried them to see which one is the best! 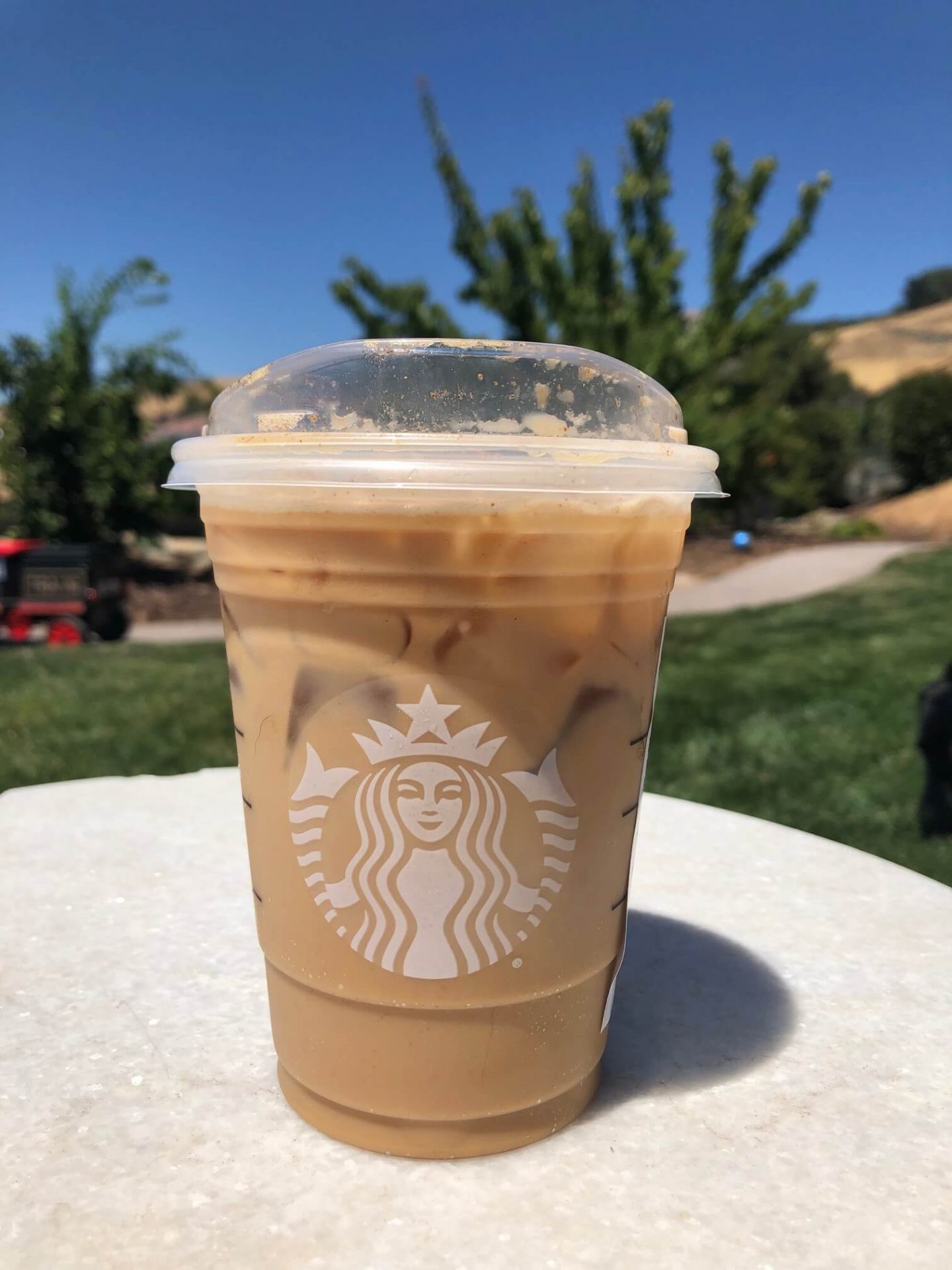 I was a little hesitant about this one as I hadn’t tried oatmilk or brown sugar syrup in a coffee before. But, this one is ABSOLUTELY DELICIOUS. The brown sugar syrup adds sweetness without being too sugary and the oat milk really brings out the flavors in the coffee and the syrup.

The highlight of this coffee is the way they shake it, which creates a frothy foam on the top and a lightness throughout. It’s a really light, beautiful texture.

Overall, I totally recommend the Starbucks brown sugar oat milk shaken latte and would even say to up the brown sugar syrup to 7 pumps instead of 5 for a grande, if you like things sweeter.

Check out my post on Starbucks cup sizes and what they mean in terms of ounces and pumps. 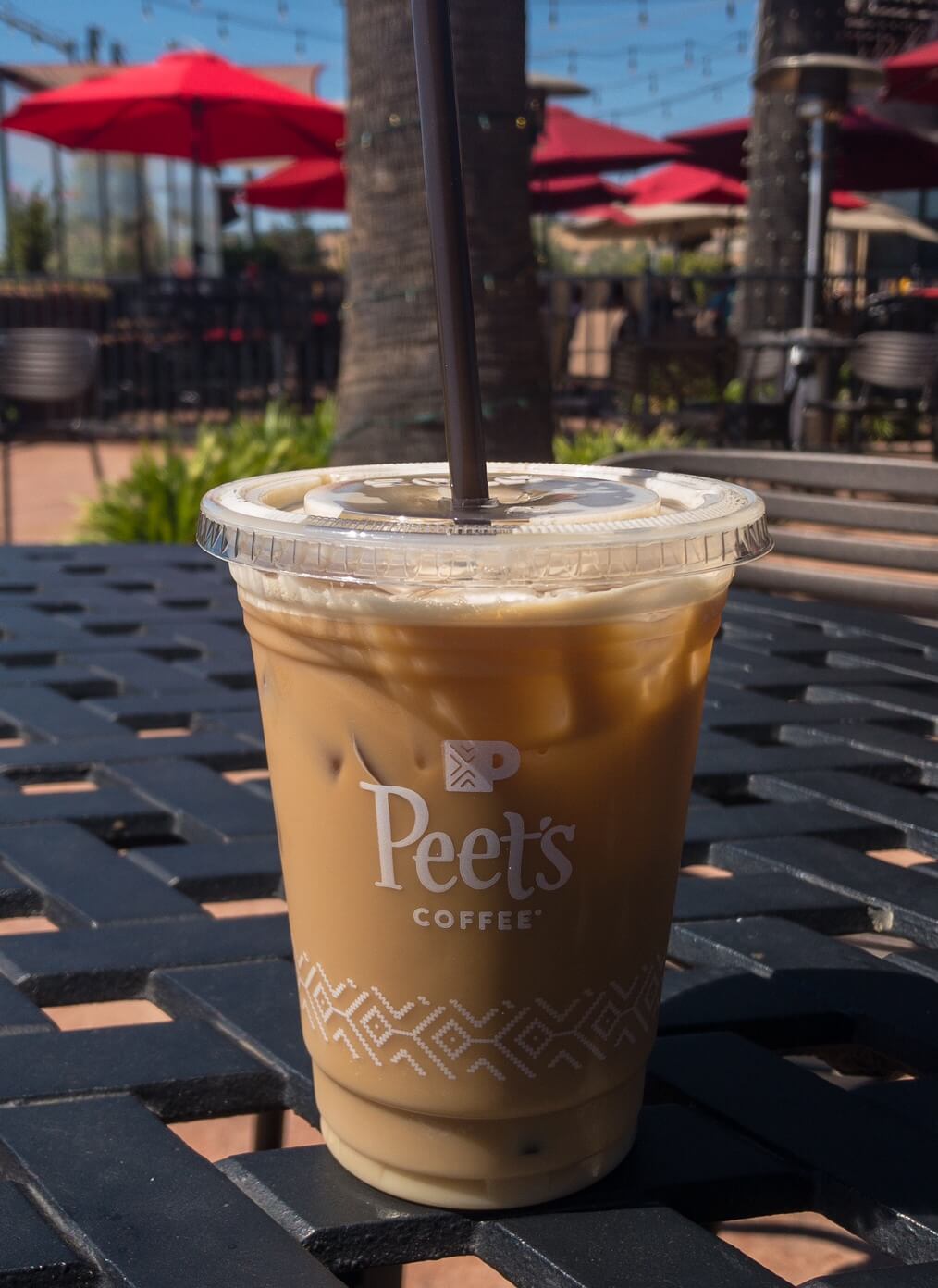 I’ll admit that the first one I tried from Peet’s was the horchata cold brew oatmilk latte and it was amaaaaaazing. I love horchata and anything with cinnamon, so it was a big hit.

But, for this experiment, I wanted to try the more mainstream honey cold brew oat latte I’ve been seeing advertised. I’m here to tell you that this is GOOD, people, REAL GOOD.

The honey adds just enough sweetness without the same sugary taste you’ll get from the syrups, while the cold brew and oatmilk work together in perfect harmony.

Something I like about Peet’s is the thoughtfulness in their drinks. I can usually order them exactly as they are designed, without modifications and they are just perfect. 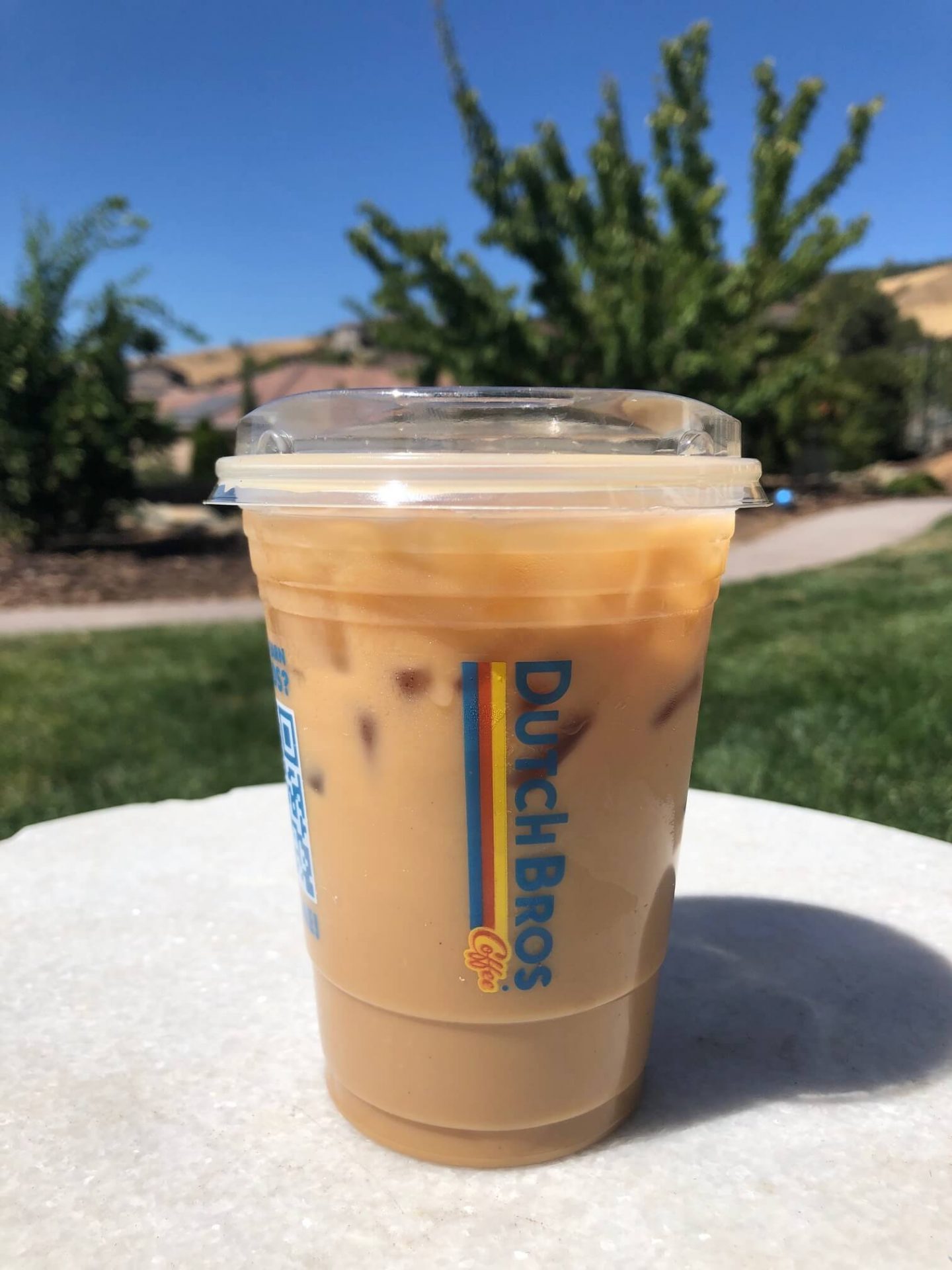 Dutch Bros combines oatmilk with the Dutch Bros Irish cream syrup and cold brew. It’s a really delicious pairing and a different flavor than the other options.

Plus, it’s the least sweet option on the list, if you like to really taste your coffee. But, you can always add more syrup to it if you would like it sweeter. Dutch Bros is great about customizing.

In fact, find out all the reasons why Dutch Bros is awesome in this post.

I adore Dutch Bros iced coffees, so since I can add oat milk to anything at Dutch Bros, I think I will be going with a Golden Eagle with oatmilk or their new Campfire Cold Brew with soft top (DELICIOUS).

I had so much fun trying all of these oatmilk lattes to find the best. At the end of the day, I found a great drink at each of the top three coffee houses in my area – so this was a successful test! I would happily get these oat milk lattes again, although at Dutch Bros I’ll stick with oatmilk in my favorite drink, the Golden Eagle.

Have you tried an oatmilk latte? Tell me your favorite in the comments below. For more tests, check out the dirty chai test post!